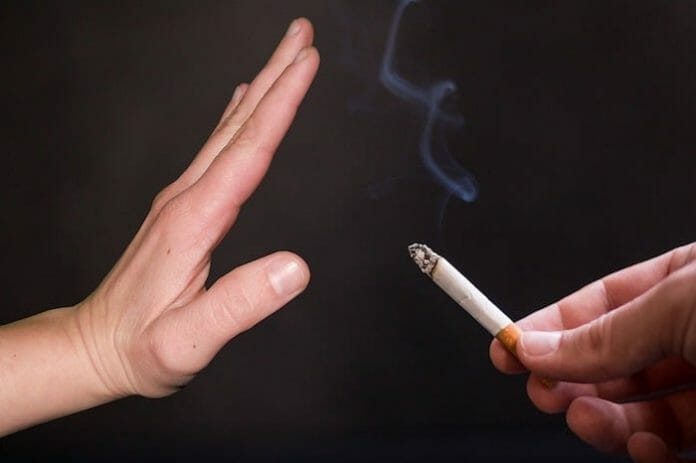 In the developing and developed countries, the use of tobacco and cigarette smoking was first started by men and eventually consumed by the women. This practice of smoking or taking tobacco is detrimental to both male and female, yet females are more susceptible to danger and suffer from deadly diseases. The countries which are facing an increase in female smokers are going to face devastating results within decades if no action is taken today. The people addicted to smoking are sure to face severe health problems more than non-smokers. Many consequences are seen hastily, while the signs of other diseases take time to be evident.

Sound health is the prerequisite of living a wholesome and lively life. SETINC understands your concern and is always ready to assist you with the reviews of health products and techniques to enrich your life and well-being.

The Effects of Tobacco on Women and Smoking Health Issues

As already said, tobacco and smoking have unpropitious effects on women as on the males who are addicted to cigars or tobacco. Let’s get insight into the effects of such deadly habits on women’s health.

Effects on Infants and Children

It has been seen that the women who smoke during pregnancy are likely to give birth to newborns weighing about 200g to 250g lower than those who do not smoke or use tobacco products. It has appeared that the breastfeeding span of female smokers is shorter than non-smoker women. They also produce less breast milk than women who do not smoke or inhale tobacco. The female smoker who smokes during pregnancy endangers her infant with:

Females having tobacco and cigarettes are expected to suffer from a pulmonary disease called COPD (Chronic Obstructive Pulmonary Diseases) more than females who do not smoke. It involves severe bronchitis and emphysema with airflow obstacles. The irony is, still no remedy is available for such a deadly condition. Anyone suffering from this illness faces difficulties to run respiratory activities properly, and the problem becomes more acute over time. The bad news for a female smoker is:

According to a study on the citizens of the USA, it is found the reason of mortality is mostly because of cardiovascular diseases, and males and females habituated to cigarette or tobacco commodities are going to undergo such risks. People below fifty who suffer from heart problems are facing the consequence of consuming tobacco. For females, the consequence is even worse.

Studies say that smoking somehow contributes to almost one-fifth of all cancer mortality throughout the world. Female smokers are predisposed to suffer from many cancers including cancers of the lung mouth, esophagus, larynx, pharynx, pancreas, cervix, kidney, and severe xylogenous leukemia. Research says that 6% of new cancer occurrences in the underdeveloped and developing countries among women are due to tobacco consumption. The percentage is higher for developed countries with a rate of approximately 11%.

Other Health Issues of Smoking

It has been found that females who have reached their menopause have lower bone density than non-smokers. Female smokers are at elevated risk of 31 to 84% of hip fractures.

It is assumed that depression among women is somehow related to tobacco consumption and smoking and needs further studies to evaluate the result.

Relinquishing smoking and tobacco products bring remarkable changes and benefits to women’s lives. Women quitting these deadly habits at the preceding step of gestation are likely to give birth to healthy infants, minimize the danger of losing the baby, and ectopic pregnancy, and experience much reduction in disease risks.