Netflix’s Ad-Supported Tier: A New Channel for Ads but Little Time to Plan and High CPMs 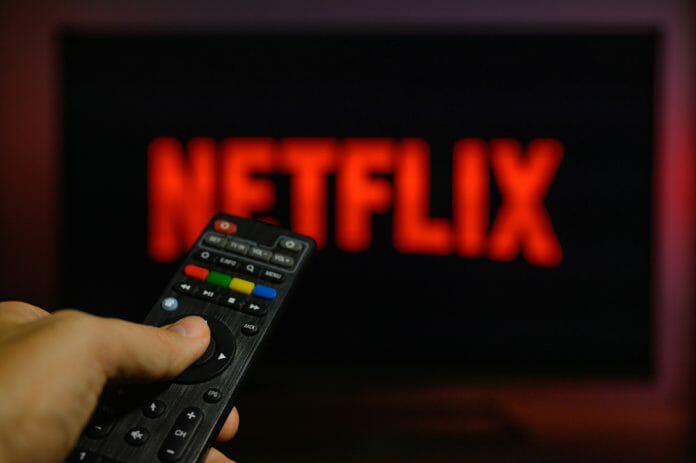 As many advertisers kick off planning for their 2023 campaigns, a tantalizing new platform is emerging from the leader in streaming video content. In an effort to offset their recent plateau and saturation point in total subscribers, Netflix is embarking on a new and different way to grow its business in a challenging environment. Brands will now have the ability to reach customers through video ads in a new ad-supported tier, that will cost viewers in the ballpark of $7-9 per month. While the details continue to unfold, what we do know so far is certainly promising but may price some brands out of the space.

Netflix currently has over 220 million subscribers globally, but that number declined by nearly one million subscribers in the most recent quarter (Q2 ’22). As investors become bearish on the company, Netflix stock has fallen over 60% from its 52-week high of $701. Despite the gloomy outlook, Netflix remains a powerhouse of the attention economy. In its most recent market report, Nielsen announced that streaming video represented more than one third of all TV Viewing Time in the United States. Netflix was the #1 streaming provider representing 7.7% of total TV viewing time, followed closely by YouTube.

In an earlier report, Nielsen also stated that Netflix receives the most time spent watching television, when compared to the leading broadcast networks and streaming platforms. Time spent watching Netflix was nearly double the second entry on the list (CBS) and nearly equaled the combined totals of the #2 (CBS) and #3 (NBC) networks.

While details on the ad-supported offering are limited at the moment, here is what we know so far according to Netflix’s Q2 2022 Earnings Call. The ad-supported tier will be separate, and in addition to, existing ad-free tiers as Netflix does not want to compromise the user experience for current customers. Netflix is eagerly working with media companies to negotiate and secure content rights. Netflix will not be able to secure ad-supported rights for all its shows and films, leaving some to wonder what shows will be affected.

What Advertisers Need to Know

According to the Wall Street Journal, Netflix is looking to charge premium ad prices, suggesting the streaming giant expects strong interest from companies looking to reach its audience. Buyers who met with executives from Netflix and Microsoft said Netflix is seeking to charge advertisers a hefty $65 CPM to start and eventually up to $80 for every 1,000 views, which is substantially more than most other streaming platforms. The company plans to sell 15- and 30-second ads that would appear before and during some programs. They are looking to keep the ad load to four minutes of ads for every one hour of programming. Ad loads on traditional TV are much higher, usually between 18 and 23 minutes an hour, according to Kantar.

The streaming giant wants brands to commit to a year-long upfront ad buy by late September (earlier than some brands will have confirmed marketing budgets for 2023) and plans to introduce its ad supported platform earlier than expected this November. Previously they had stated ‘early 2023’ to countries with a mature advertising market. They will look to expand to other markets over several years in what it’s calling an ‘iterative process’. Microsoft will be responsible for ad sales and execution, with a revenue share back to Netflix.

For advertisers and brands, a few key questions remain to be answered, such as how Netflix will offer tracking and metrics, and if the current pricing model will keep the new platform out of reach for smaller brands.

Silverlight Digital suspects most media planning flowcharts that include CTV tactics will feature a big “TBD” line, to provide a placeholder for this new opportunity but most brands will likely wait and see how it plays out. While it will likely shake up how budgets are distributed across CTV advertising offerings in the future, the high price tag and long commitment (one year!) will keep many brands – particularly smaller brands — from participating during the initial period. For larger brands, advertising on Netflix will provide more opportunities to get in front of audiences, especially Gen Z, who has said they are willing to watch ads for access to content at a lower premium.

But, given their current share of consumer attention, Netflix is poised to shake up the market for TV ad dollars. In an increasingly digital age, advertisers will soon find a new option for reaching cord-cutters and cord-nevers. The biggest question of all, ultimately, is how consumers will react to the new offering and how many of them will sign up. At any rate, Netflix is bullish on their ability to disrupt the world of entertainment once again.

Lori Goldberg is CEO of Silverlight Digital, a New York-based boutique digital media agency, and media industry veteran with 30+ years of client and agency experience. At Silverlight Digital, Lori leads a hands-on team, specialized in getting Pharma and Healthcare brands in front of their audiences, in developing digital advertising strategies for national brands, including LEO Pharma, RVL Pharmaceuticals, Mallincrodt, Calliditas Therapeutics, and more.