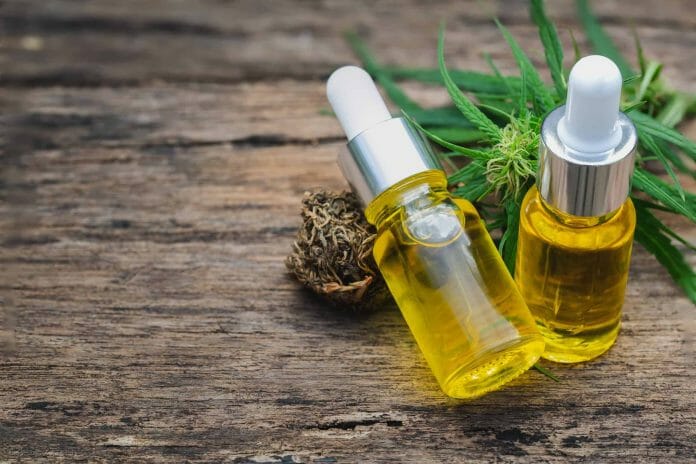 The use of medical marijuana entails the extraction of certain chemicals or compounds found in the marijuana plant for medicinal purposes. It may be used to manage various medical conditions, such as glaucoma, Alzheimer’s disease, nausea, loss of appetite, muscle spasms, seizures, PTSD (post-traumatic stress disorder), and epilepsy.

Marijuana contains more than 100 different compounds (called cannabinoids). For medical purposes, THC (delta-9 tetrahydrocannabinol) and CBD (cannabidiol) are the most relevant. THC is the primary element which causes people to get ‘high.’

In recent times, marijuana has garnered the world’s attention because of its medicinal properties. Interestingly, it turns out, there’s evidence that suggests humans have used marijuana for medicinal purposes as far back as 2727 B.C.

You have to purchase it. But, bear in mind that qualifying criteria will differ from state to state. Every state has its own policies pertaining to medical (and recreational) use of marijuana.

Therefore, you should establish the conditions required in your state to confirm whether your condition meets the criteria. You’ll also need a written prescription or recommendation from a doctor in order to buy it.

In order to legally access and use it, you must be in a state whose laws allow for its consumption. Thirty-five states have medical marijuana programs in place. Among them are Alaska, California, Colorado, Florida, Louisiana, Michigan, Nevada, New Jersey, New York, Oregon, Pennsylvania, Utah and others.

Medical marijuana is administered by:

The frequency with which you do it depends on your preference, the doctor’s recommendation, and the nature of your symptoms.

Side effects may vary among different individuals. These might include lightheadedness, depression/anxiety, heart palpitations, hallucinations, paranoia, and bloodshot eyes, among others.

Medical marijuana affects motor coordination, judgment, and short-term memory. This is why you mustn’t drive if and when you’re under the influence. There’s also evidence that it may affect IQ and brain function in teenagers.

Also, marijuana contains similar element to those found in tobacco. Therefore, concerns have been raised regarding the harmful effects of inhaled marijuana on the lungs. Some evidence suggest that it does and can lead to lung problems, such as bronchitis.

Other Important Facts About Medical Marijuana?

The U.S. Drug Enforcement Administration (DEA) classifies marijuana as a Schedule I drug, which puts it in the same class as LSD, ecstasy, and heroin. Moreover, researchers are required to have a ‘special’ license in order to conduct research on marijuana. This is partly why research about marijuana is limited in quantity and depth.

The news about the curative properties of marijuana disseminated when some parents claimed that it helped ease their children’s seizures. In addition, there were cases wherein the number of seizures dropped significantly after taking CBD among children who’d been suffering from such since childhood..

In fact, the U.S. Food and Drug Administration (FDA) approved a cannabidiol called Epidiolex in 2018, its purpose being to help manage seizures. The FDA also approved two drugs namely nabilone and dronabinol, which are used in chemotherapy to remedy nausea.

Medical marijuana comes in various forms. The form you decide on taking should depend on the nature and severity of your medical condition, your doctor’s recommendation, and your preference, among other factors. Don’t hesitate to raise your concerns with your doctor if you’re unsure about taking this drug.

Furthermore, the consumption of marijuana may cause some side effects that warrant careful consideration before you take them. If you negatively react to medical marijuana, its best that you consult a doctor immediately, especially if you’re chronically ill.

Also, bear in mind that some U.S. states will require you to get a medical marijuana card. You’ll need this card in order to access and buy marijuana-derived products.

Moreover, be mindful that THC is the element that causes you to get ‘high.’ It affects your coordination and judgement. Therefore, when buying marijuana-infused products, you need to be able to tell apart the products that contain THC from those that don’t. Otherwise, you may end up buying the wrong product.

Medicare Versus Medicaid | What’s the Difference?

How to Use Steroid Testosterone Decanoate Correctly?