How to Prevent Vaping for Students Including Bathroom Sensors? 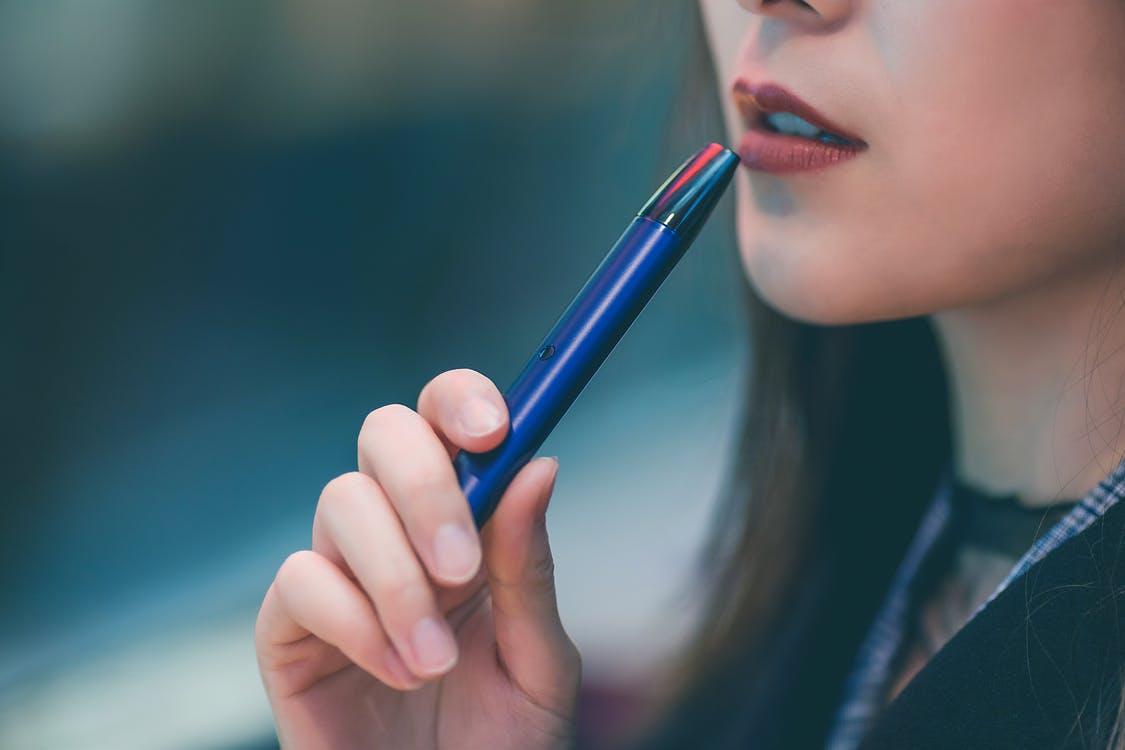 Millions of middle and high school students throughout the United States participate in “vaping.’ Devices that use batteries to heat “juice” in a liquid form are commonly referred to as e-cigarettes. After the juice is heated, it becomes an aerosol that is inhaled into the lungs.

At one time, the habit was limited to using a vaping pen which was relatively easy to recognize. But “JUULing” has become exceptionally popular with the teenage population, and these devices can pass for a USB flash drive. It’s even possible to charge the unit using a laptop.

While the perception associated with the term “vapor” tends to make it sound harmless. JUULing, in particular, though, in fact, delivers to the user a concentrated level of nicotine. Each cartridge notes as offering a total of .7 mL of substance of which 5% is nicotine, according to the website. In scarier terms, one pod equates to smoking an entire cigarette pack.

How To Stop Teens From Vaping Or JUULing

JUULing pods attract young people because of the “fun” flavors like mango, cucumber, and mint, that draws the teens attention, leading them to believe the products are safe. In reality, the risk for getting addicted and developing health risks is high.

Similarly, to smoking tobacco, nicotine in JUULing, or e-cigarette options, enters the lungs and into the bloodstream causing the user to develop a taste for the substance, and after a while, cravings for it. With vapes, a student has the capacity to take a hit while in a classroom without being noticed because the smoke and smell are virtually undetectable by the teacher.

Legally, JUUL pods and e-cigarettes of any kind have been banned by the FDA to be sold to minors. Kids are resourceful and find their way around the laws to get the devices. This is why schools have started placing bathroom sensors as a way to detect students using in the bathrooms, click here to see examples. But the problem needs to be stopped before it gets to the schools.

Prevention is key. Parents need to try to reach out to their kids concerning the trend before habits form if possible. Talking to teens about substance abuse, including vaping and JUULing early, including the dangers associated with it, is vital. Tips for being proactive include: 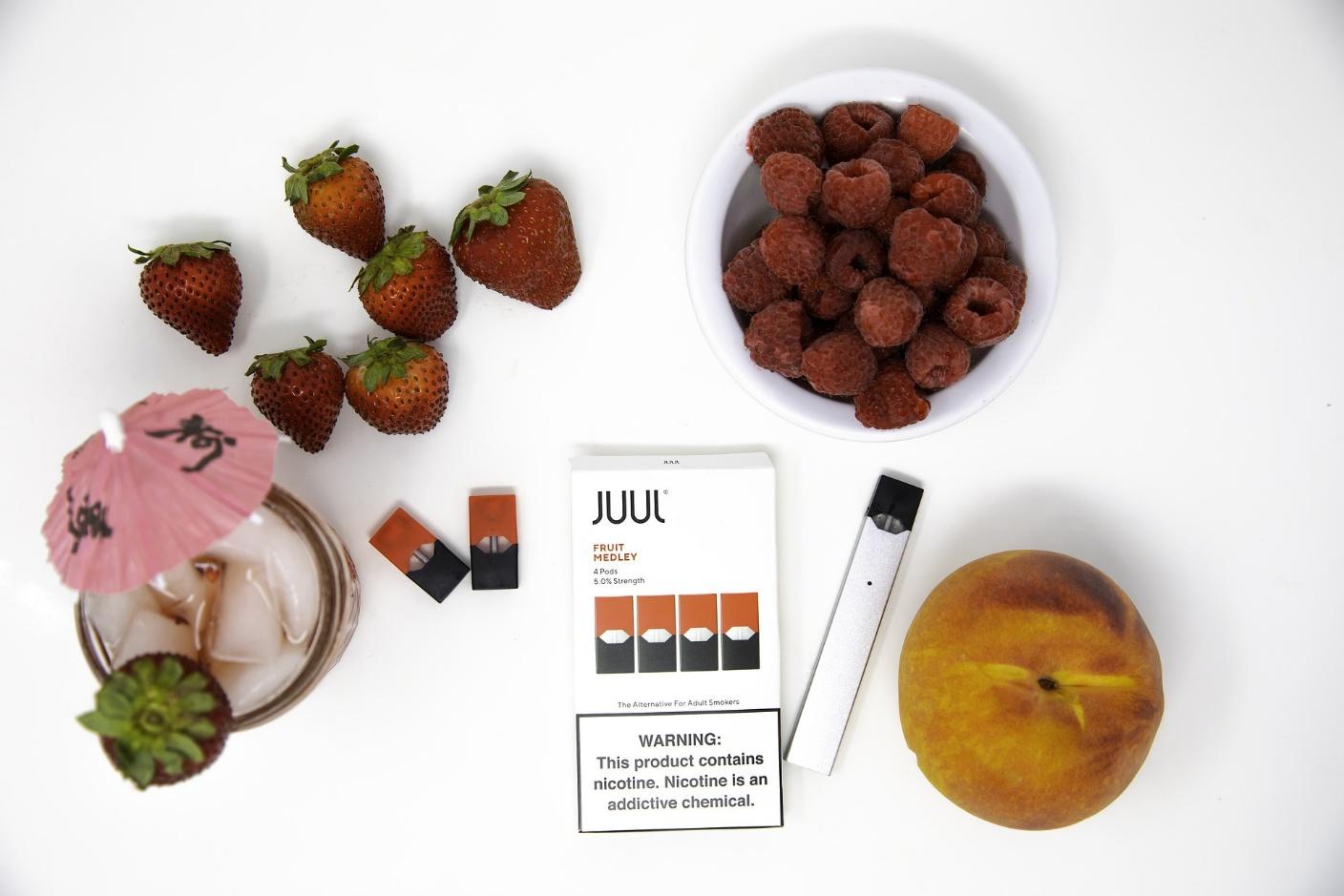 To start a conversation about substance abuse with your child, you have to start at a younger age and continue the conversation into the teen years. If you feel something is happening with your teenager, you should never accuse, but instead speak to them like an adult.

Begin in a casual atmosphere when involved in an activity together and ask simple questions concerning what they know about vaping, how prevalent it is at their school, and if they know people who are doing it. Try to find out how they feel about it and how much they understand about its safety or lack thereof. Find out about how schools are attempting to help with the “epidemic” at https://www.koamnewsnow.com/high-schools-embrace-vape-detectors-in-fight-against-bathroom-vaping/ .

Most teenagers are under the impression that tobacco is bad but vaping or JUULing is no big deal. Many don’t realize that the JUUL pods consist of the same quantity of nicotine that is in a pack of cigarettes. When a child hears the stats on illness (and fatalities) associated with vaping, it will add harsh reality to their misperceptions.

In a sense, if students find vaping to be cool, the teens will get hooked and purchase more products. But we need to encourage “rebellion” against the industries in an effort for kids to have greater control over their health, their bodies, and the substances they choose to put in.

Parents need to attempt to reverse the “cool” concept for young people to where it’s cooler to say “no” when your overall wellness is being put at risk.

There are a number of programs through the American Lung Association and specific smoking cessation programs designed to help teens stop using e-cigarettes. You can even schedule an appointment for

your son or daughter with their regular doctor who can help with cessation.

When a medical provider expresses the risks and safety concerns, it enhances the chances of quitting. The idea of an authority figure discussing the perils of vaping one-on-one with the individual out of the presence of the parents can prove quite effective.

Schools are taking steps to help stop the habit among the teenage population by implementing policies to reach that goal. Many have incorporated the use of bathroom monitors to detect use forcing students to then face consequences, including suspension or potential expulsion when found to be using. Read how students are attempting to outwit the sensors. 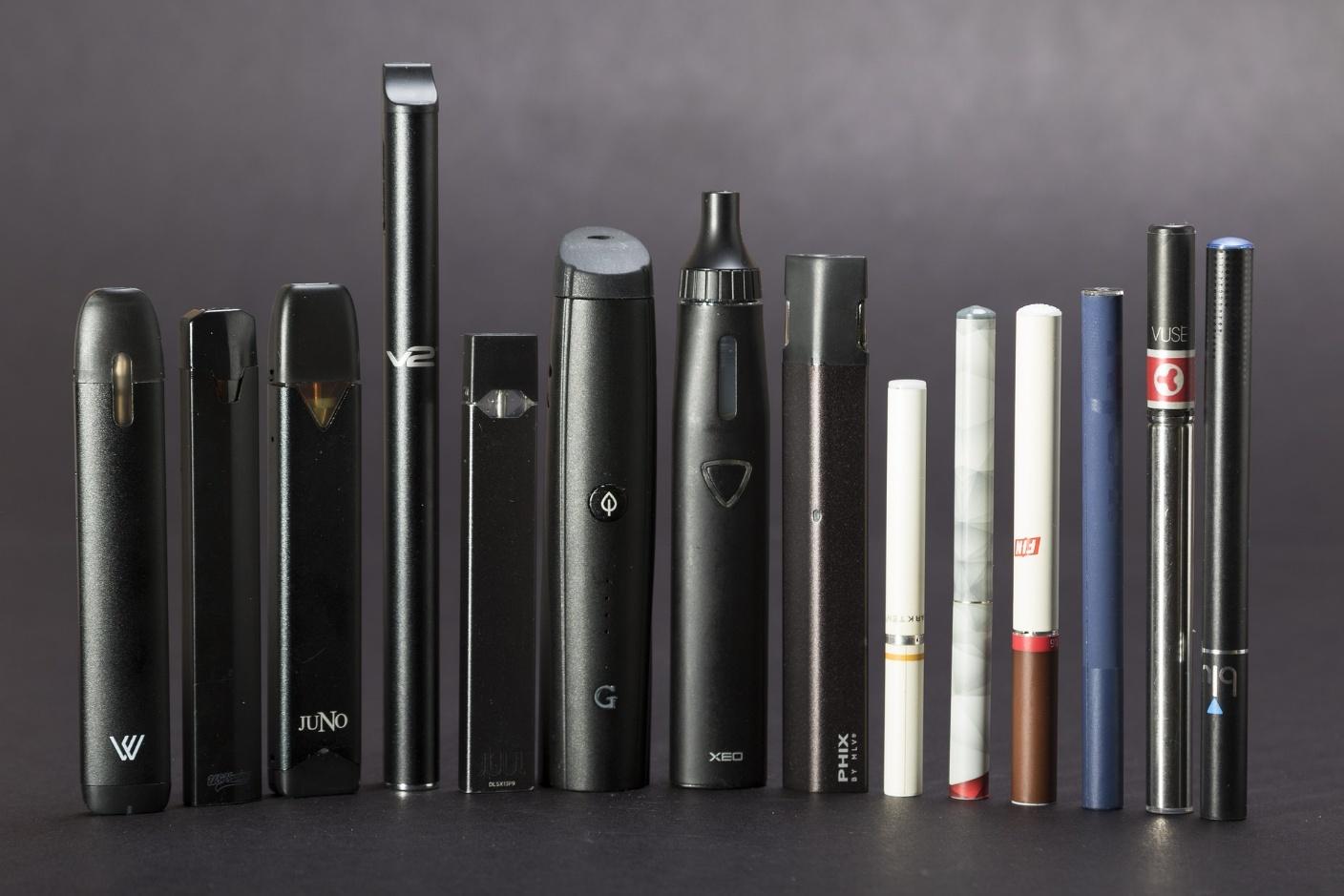 Nicotine is exceptionally addictive and gets teenagers hooked quickly with the possibility to damage their still-developing brain. The aerosol has other chemicals with the potential for harm like diacetyl and acrolein with links to severe lung damage. The habit has resulted in illness and death based on the chemicals involved in the products.

Sadly, a majority of young people are unaware of these facts. Most believe JUULing and vaping e-cigarettes is harmless. Many don’t know that the products they’re using contain nicotine, nor that as they use, they’re becoming addicted.

This ignorance is creating habits kids are finding challenging to break, with some developing into worse addictions like tobacco use.

Manufacturers are preying on our youth with items specifically created to entice the tastes of a juvenile despite the fact that this age group has been banned from buying these substances and devices. Yet, somehow the popularity is intact, and use is still significant in this population.

Parents and schools are doing their best to stand up against the industry with prevention methods. But as many preventative measures as are being taken there is attractive marketing promoting the products safety and benefits. Confused kids are following their peers and what they see online, especially with social media. This creates an uphill battle for those fighting for the teens’ safety.

Are Natural Diet Pills A Good Alternative to Anti-Obesity Medication?