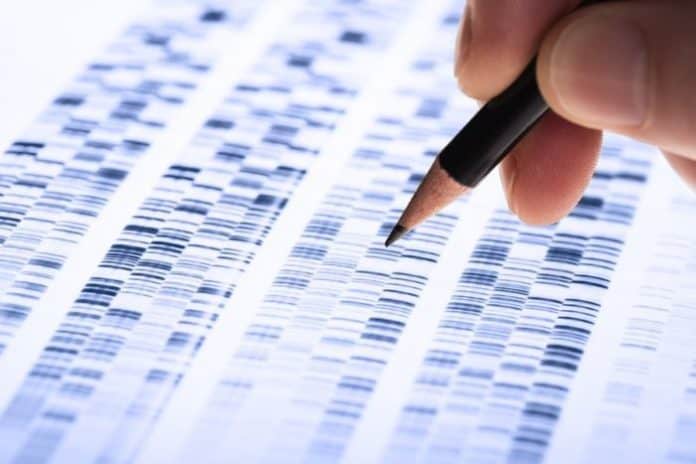 DNA test kits have become huge over the past couple of years, as most people are aware. It seems that you can’t escape an AncestryDNA advert anywhere you go on the internet. Is this all hype, or is there still room left for growth for the industry as a whole?

Well, the market is certainly showing no signs of slowing down with more and more people being impressed by the speed and novelty of the home DNA test kits. The genetic testing is estimated to reach a huge USD $18 billion by 2026, which would mean an 11% growth.

The above shows that the US, Australasia and Asia are big fans of DNA test kits, and these markets are expected to grow the fastest. One reason for this could be that Europeans tend to believe that they are historically European and nothing else. Though this is a fallacy, you can see why it may lead to less intriguement, compared to Australians and Amercians, who are expecting large amounts of diversity but they don’t know where from, which makes it more fun!

In Mordor Intelligence report, they cite a study which claims that as of the end of 2017, there were around 75,000 genetic tests on the market, with 10,000 of them being unique tests. They estimated around 10 new tests have been added to the market each day since 2014, with such a trend expected to carry on.

This is proving to be quite incredible competition. Rather than compete on price, the market tends to compete on differentiating their product/service. This is what makes the industry exciting. This competition is leading to new technological advancements, because new tests showing new results is certainly progress.

This is an exciting cycle. As the market grows, more companies compete and discover better technology. 23andMe and its DNA testing competitors are always innovating to stay on top, for example. As the technology develops, so does the service and results, which in turn helps grow the market by increasing demand.

The U.S. currently dominates the genetic testing market because of their infrastructure and rampancy of genetic diseases. Many lives are being saved and the technology is top of the range. As shown in the picture above, the global market is growing too though and will soon catch up.

New tests that are spurring growth

Genetic IQ tests are a recent phenomenon thanks to genetic testing. A large part of our capacity for intelligence is down to genetics, and so DNA scores can predict with good accuracy how smart a child will become later on in life.

Polygenic testing can find out many diseases which are down to multiple genes acting in a certain way with each other. These can help raise awareness of what diseases we may be prone to getting, which can help us detect symptoms in the future.

The key to surviving

What is key for the market to survive in the long-run, is the avoidance of controversies. There have been a few data leaks, for example. Vitagene is one company who left their customers’ data (3,000 of them) accessible on a public Amazon server. This kind of negligent breach is seriously dangerous to the customer, who can have that data stolen and sold on to insurance companies, among other things.

There have also been instances of collaboration with the FBI, allowing free rein over the genetic database of the users sensitive information. One recent example of this was FamilyTreeDNA, who brand themselves as championing privacy, voluntarily handed over 1 million records to the FBI to inspect.

Government regulation needs to improve in order to create a more secure industry. It is a new and quickly developing market, so it is understandable why there is a lack of legislation. Without a revamp in security and a new focus on privacy (perhaps through encryption) it will never escape its own dubious reputation.

Lastly, there is a racial bias in DNA testing. Over 80% of DNA analysis is conducted on those with white European ancestry. This means that many new discoveries and tests only work on white people. This needs to be corrected in order to represent the broad range of ethnicities that exist, especially with markets developing worldwide.

As the safety of customers increases and ethical representation for customers gets more equal, the technological innovations of giants like 23andMe and AncestryDNA will drive the market themselves.

How to Help Your Joints Heal and Stay Pain-Free