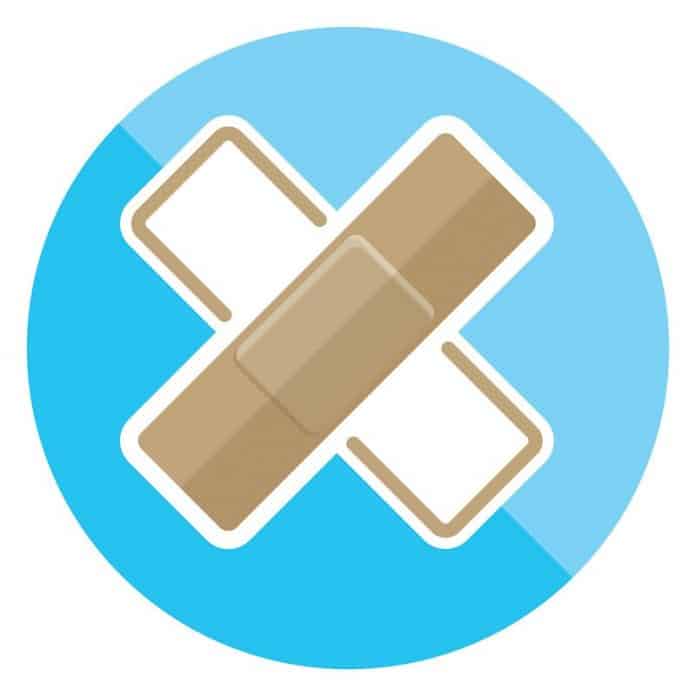 When I was growing up, people hit 65 and, aside from the occasional round of golf, that was usually about it for physical activity. That’s not the case anymore. As exponentially more people begin to live longer lives, and are more informed about the benefits of physical exercise, there will inevitably be a larger population of adults who remain active on into their late years.

As a podiatrist specializing in sports medicine, I’ve experienced this firsthand: there are growing numbers of aging “weekend warriors” who go out, play a sport they don’t typically play and sustain an injury. Having been trained as a surgeon, I was taught that the most predominate way to treat many of these injuries was to get the patients into the operating room. But while this tact might work well when expressly indicated, what about when surgery is not the best option? Especially if there is a chance patients won’t get back to where they were beforehand. So I began to seek out alternatives.

The most effective one I’ve found is the use of cryopreserved umbilical cord tissue, produced by Amniox Medical, which, when injected, has regenerative effects, and  also reduces inflammation, adhesion, and scarring. Contrary to popular opinion, an umbilical cord tissue injection isn’t about stem cells — rather, the amniotic membrane, as it’s called, possesses a protein complex that simply allows your existing stem cells to do their best work.

This past year, I’ve performed about 5-6 injections a month, and every one of my patients has reported no reoccurrence of pain. These are weekend warriors with, say, planter fascial injuries, muscular tendonitis, tears within tendons, sprains, and the like. A typical case involved a woman whose Achilles tendon had ruptured, amidst an afternoon jaunt playing tennis, roughly three months before she came in to see me. It had caused a chronic scar tissue formation to bulge out from her Achilles, causing pain as it rubbed against her shoes. After doing an MRI, I saw it was a small rupture, which would have traditionally had to treat it surgically — despite there being no guarantee it would get her back to 100 percent. But like so many others, she didn’t want surgery. I injected her with the tissue one time and over a period of four weeks the scar tissue bump had disappeared; after eight weeks, her pain was gone. Four months later, it still is.

Since then, I’ve injected my mom with the regenerative tissue — she’d been calling me nearly every day, about pain in her foot. After the injections, I didn’t hear from her (at least not every day….) Having sustained a tendon injury to my hand, I plan on injecting myself, perhaps right after I finish typing this article. Down the line, I believe the biology of these injections is such that they can be used to treat arthritic patients, and to extend the time frame leading up to a joint replacement or fusion.

This alternative might not mean you’ll never need surgery. But most of the patients I see have gone this far without it, and want to remain active without an invasive treatment for as long as possible (another popularized injection, Platelet-Rich Plasma therapy (PRP), requires drawing blood, and also takes four or five months to be effective — which means by the time it kicks in, the seasons have changed).

By exploring what’s out there, I’ve been able to offer my patients choice where they might not have had it before. In the digital age, where patients are taking more responsibility for their healthcare, this is crucial. An active aging population has risen up alongside technological advances. It’s about time our medicine caught up.

The Metaverse – Are We Building the Plane as We Are Flying It?