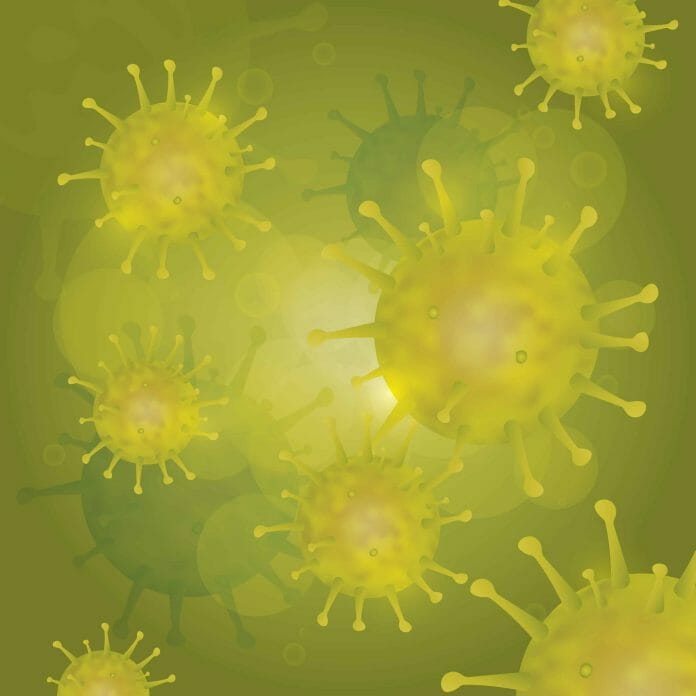 In 1952, the University of Pittsburgh began to develop, organize, and formalize the profession we know as Health Systems Engineering (HSE).  Prior to then, Industrial Engineering in hospitals or Hospital Management Engineering was a few discrete activities around the country.

In recognition of the University’s pivotal and unique role, an exhibit conveying the story of Pitt’s legacy in the incubation, development, and continuing advancement of the profession was recently unveiled by the Industrial Engineering Department.  It reflects the combined perspectives of healthcare HSE practitioners and academicians.

The idea for the exhibit was precipitated by the author’s professional connections to Harold Smalley and Edward Gerner, individuals who will be discussed in this article.  The Smalley family graciously donated unique personal material.  Gerner contributed insightful information both verbal, obtained during chats over coffee, and written.

The exhibit describes how the School of Nursing prompted the need for methods improvement to preserve nursing manpower in response to a dire nurses’ shortage that faced the nation resulting from World War II.  Dean Ruth Kuehn, a progressive thinker, enlisted the assistance of Dr. Lillian Moller Gilbreth, Mother of Modern Management to tackle the challenge.  They brought in and collaborated with Harold Smalley, from the University of Connecticut, to apply industrial engineering techniques to improve hospital operations with high emphasis on nursing. Eventually, Smalley became Assistant to the Vice-Chancellor of Health Sciences at Pitt and he was the first in the country to integrate health professions education with industrial engineering.

The exhibit contains a panel that addresses Health Systems Engineering professional groups.  Impetus to establish the Hospital Management Systems Society (now the Healthcare Information and Management Systems Society or HIMSS) was spearheaded by these Pitt related individuals.  Dean Kuehn, Harold Smalley, and Edward Gerner, along with 44 other practitioners and academicians, became charter members of the society (1961).  Gerner became its first President and Smalley was the original Executive Director.  Dr. Gilbreth was bestowed the title of Honorary Member.  Smalley was instrumental in founding the Health Systems Division of the American Institute of Industrial Engineering in 1964.  It is now the Society for Health Systems within the Institute of Industrial and Systems Engineering (IISE).

The exhibit was made possible through the contributions of various sources.   Foremost, personal material (photographs, diary, papers, etc.) were provided by the Smalley family.  Significant insight and materials were provided by Edward Gerner in 2006 after retiring as Assistant Administrator at Children’s Hospital several years earlier; he had hoped that the legacy of the development of the profession and Pitt’s role would be passed onto future practitioners and students.

The exhibit is permanently displayed on the tenth floor of Benedum Hall (Swanson School of Engineering).  It is available for public viewing.

The Most Common Career Paths for Nurses