Breathe In, Breathe Out: 5 Anti-Anxiety Medications to Ask About 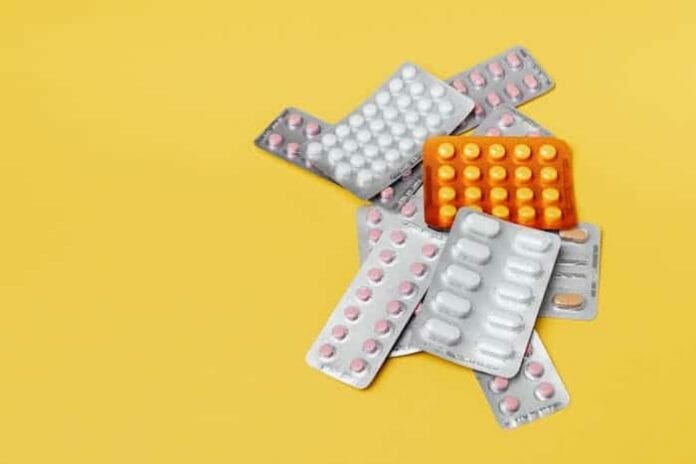 Anxiety is so much more than nerves. It means panic attacks, unexplained frustrations, fatigue, and fits of sadness.

However, anxiety is a lot more common than you might think, as roughly 18% of the adult population in the United States lives with an anxiety disorder.

And fortunately, you don’t have to live with untreated anxiety. While cognitive-behavioral therapy (CBT) may be effective, your doctor might suggest medication, too.

Whether you’ve already been diagnosed or you’re ready to talk to your doctor, we’re here to demystify anti-anxiety medications. Keep reading to learn about five of the most common medications on the market.

Lexapro used to be one of the more popular Selective Serotonin Reuptake Inhibitors (SSRIs) on the market. In recent years, it’s taken a bit of a backseat to its beta-blocking brethren Prozac and Klonopin.

Still, Lexapro is prescribed by thousands of doctors each year due to its safety and a relatively small list of side effects.

Lexapro may also treat symptoms of depression, making it a great choice for those struggling with both mental health conditions.

Prozac is one of the oldest anti-anxiety medications on this list, first hitting the market back in 1987.

Like Lexapro, Prozac is widely available and safe to use.

Doctors may hold off on prescribing Klonopin as a patient’s first anti-anxiety med, as it comes with some serious caveats.

For starters, it takes quite a while to kick in. It may be weeks before you start to notice the medication’s effect.

Additionally, Klonopin is classified as a Benzodiazepine, which is notorious for painful withdrawal symptoms such as brain zaps, mood swings, and heightened anxiety and depression.

If Klonopin doesn’t work for you and you’d like to try a different medication, don’t quit cold turkey.

Unlike most of the other medications on this list, Abilify is classified as an antipsychotic. It’s primarily used to treat disorders such as major depressive disorder, schizophrenia, and bipolar 1.

In some instances, it may also ease symptoms of anxiety such as irritation and nervousness. Likewise, its counterpart, Latuda may be able to do the same.

To determine which of the two a better fit is for you, check out this helpful article.

If you’ve heard of any medication on this list, no doubt it’s Zoloft thanks to its heavy marketing campaign. Rest assured, Zoloft is yet another fine pick, closely related to Prozac.

In addition to generalized anxiety, Zoloft can help with:

Ask Your Doctor about These Anti-Anxiety Medications

If you’re concerned about your anxiety, make sure to speak with your doctor about these anti-anxiety medications. It may take some time to find the right fit, but you’ll be amazed at how manageable your anxiety will become.