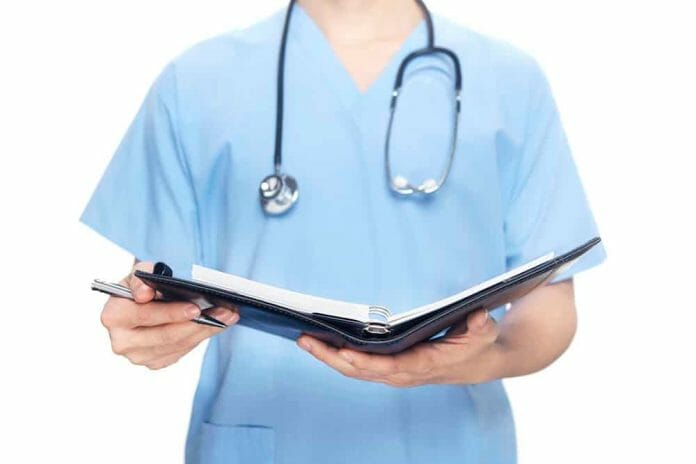 The growing biosimilars market has seen increased relevance in the health care industry as many professionals brace for a suite of new drugs to become available in the next few years.

The potential benefits of biosimilars to introduce competition, drive down treatment costs for hospitals, and increase patient access to cost-effective drug options look to be significant, especially as the new head of the FDA, Scott Gottlieb, M.D., identified biosimilars as having a part to play in lowering drug costs in his first official speech as commissioner in May.

As this new therapeutic option gains momentum in the health care sector, here is an overview of what hospital executives and physicians most need to know.

What’s coming down the pipe:

It’s anticipated that the biosimilars of Humira and Enbrel, which are used to treat rheumatoid arthritis, Crohn’s disease and chronic skin conditions, are next to hit the shelves either this month or very soon thereafter. Another we expect to see released this year that will have significant benefits for those in the oncology sector is the biosimilar for Amgen’s Neulasta (pegfilgrastim), used to help cancer patients on chemotherapy fight off infections.

Other products on the horizon are biosimilars for:

While the cost-saving potential will vary from one drug to the next, practitioners can expect biosimilars to be around 10-30 percent cheaper than the original medication. For example, when Inflectra was released (the biosimilar of Remicade), the price dropped from approximately $1,000 a vial for Remicade to around $800-$860 for Inflectra.

How health care organizations have responded to the adoption of biosimilars into their formularies has varied across the country. Some organizations are taking a wait-and-see approach, choosing to stay with original medications until a clearer set of guidelines has been released. Others have immediately adopted biosimilars into their offerings or are leaving the choice in the hands of physicians. One common tactic is to only start new patients on a biosimilar, instead of switching a patient already taking a brand-name drug to a biosimilar.

Despite the availability of biosimilars in the U.S. since 2015, many questions about interchangeability and labeling remain and only this year have we seen official guidelines from the FDA.

Even though the biosimilars now on the market have been rigorously trialed and approved, data is still being collected on how these agents compare to the original. While we don’t expect any of the new data for currently available drugs to significantly change our view of them, as more information becomes available, it is important that health care professionals stay abreast of any new findings and communicate effectively with each other and patients. There also remains a misunderstanding for many about what biosimilars actually are, why they are efficacious, and what the difference is between a biosimilar and biosimilarity. Ensuring health care practitioners fully understand that the agent being used in a biosimilar product is just as safe as the original medication will be key to successful integration of these new agents.

Julie Rubin, PharmD, BCPS, is the director of clinical services for CompleteRx, a leading pharmacy management company. She has 20 years of clinical pharmacy experience, advising hospital and health executives across the country on critical issues, such as rising drug costs, and is board certified in pharmacotherapy.