7 Surprising Facts About Herbs You Never Knew Before

You can add herbs to any dish to enhance the taste, including desserts. There is no limit to how you add spices to your cooking. Find out more exciting details about different herbs in this article.

Herbs and their examples

Herbs are the leafy and fleshy parts of plants that can add aroma, color, flavor, and garnish to a dish; they are also used as medicine. One of the best ways to add flavor and color to your food without adding fat, sugar, or salt is to use herbs instead. However, you should only use herbs in your cooking in small amounts. Herbs are generally rich in antioxidants which fight toxins in the body. Common herbs are Basil, fenugreek, mint, Oregano, Cilantro, curry leaf, thyme, tarragon, bay leaves, Lavender, lemongrass, Kratom, etc. Herbs like Kratom have different effects when taken in high or low dosages. You can even buy kratom online as per you need.

Both herb and spice are known as seasonings for food, and both have their respective health benefits. Herbs are sometimes called spice because of the flavor they add to food. However, the part where plant herbs and spice come from is the main difference between the two. Herb comes from the fleshy and leafy part of the plant, while spices come from the dried root, stalk, seed, or fruit. Nonetheless, the spice has a more intense aroma than herbs. Examples of spices are cardamom, cinnamon, cloves, nutmeg, pepper, turmeric, ginger, mace, saffron, vanilla, cumin, dill seed, and more.

Seven amazing facts about herbs that you never knew

Below we discussed seven different herbs and what you might have never known about each. We discuss how you can combine them with your food, their benefits, and the traditional beliefs about them.

1. Ancient Roman believed that thyme protected them from poison

Thyme is a fresh herb from the family of mint plants. There are also several varieties of thyme (about 350 types), such as lemon thyme, silver thyme, Lavender thyme, etc.

Health benefits of thyme include:

2. Ancient Egypt used Lavender to cover the smell of their unwashed bodies

Lavender origin dates back to about 2500 years ago in ancient Egypt; it was used for mummification. Lavender is an herb from the mint family that is known for its smell. Lavender served as a fragrance during ancient Egypt when bathing was not a norm to cover the smell of unwashed bodies.

Some of the essential benefits of Lavender are:

3. Ancient Greek believed that cows grazed in the fields with Oregano had tastier meats

In ancient Greek, there was a widespread belief that Oregano was created by the goddess Aphrodite. The people in that time referred to Oregano as ‘joy of the mountain.’  They believed that cows grazed in the fields with Oregano had tastier meat. In the modern world, Oregano is heavily associated with pizza as a garnish. Other dishes you can add Oregano to are: omelets, bread, roast potatoes, kebabs, chicken, etc. Oregano is rich in antioxidants that may help fight the body of toxins and inflammation.

4. Rosemary was a symbol of love and marriage

In traditional times Rosemary was seen as a symbol of love and marriage. It was sprinkled over the wedding bed of the newlyweds as a sign of good luck.  Ancient Greeks believed it was good for their memory, so the students wrapped it around their heads. Rosemary isn’t only known for its taste and smell, it can combine well with meat, bread, chestnut, and it is well used to make perfumes. Rosemary quite has some great health benefits, which may include:

There are pretty many variants of this famous herb that comes from the same family as mint. There are over 150 species of Basil, and to name a few, some of the variants include: sweet Basil, lemon Basil, Purple Basil, lime Basil, cinnamon Basil, lettuce leaf Basil, etc. 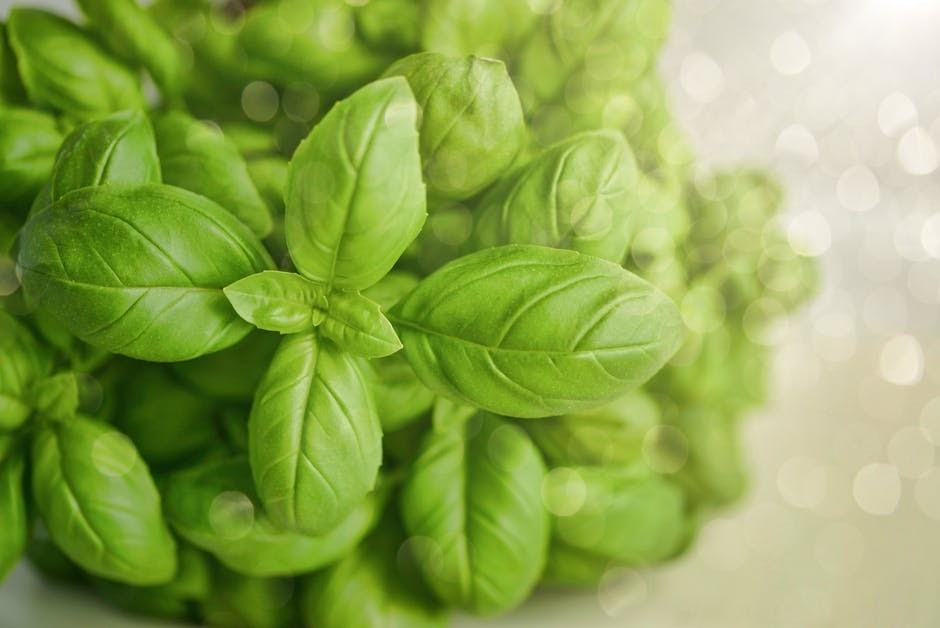 In ancient China, the Chinese used Cilantro in potions, thinking it could give someone eternal life. Cilantro is quite old; its origin dates back to about 2000 years ago to ancient Hebrew.

Though further research is still needed, some studies have shown that eating Cilantro has helped reduce symptoms related to seizures. Some studies have also demonstrated that Cilantro helps reduce anxiety and may help with blood sugar management.

Fun fact fenugreek contains sotolon, resulting in sweat and urine smelling like maple syrup after extended use. Fenugreek contains compounds such as diosgenin and isoflavones, which may help reduce discomfort and pain associated with the menstrual cycle.

There you have it, seven fun facts about seven different herbs. What new things about herbs did you learn today? Share with us