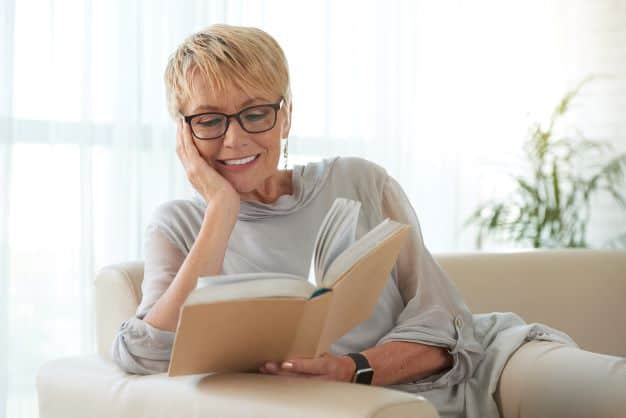 Picture this: you get comfortable by the patio as you’re about to enjoy your favorite read. But upon opening the book, you notice something’s quite off. You hold the book somewhat closer than you usually do, and putting it a little farther forces you to squint to make out the pages. It eventually hits you: your eyes are no longer what they used to be.

Impaired vision is by no means a rare prevalence. According to the World Health Organization, an estimated 2.2 billion people worldwide suffer from at least one case of impaired vision, three for every ten individuals. Of nearly half of preventable cases, refractive errors like astigmatism account for 82%, making them the leading cause of vision impairment.

The sad reality is that your eyes will lose clarity, whether from hours of mobile device use or from the inevitable passage of time. If you experience the following signs as of late, you may need to pick up a pair of glasses from shops like Optician On Wheels and others.

Doctors explain that the pupil shrinks when you squint to let in less light, allowing the eyes to focus on a specific object. It’s basically the pinhole effect (though so-called “pinhole glasses” don’t improve your vision by a large margin, as they claim).

Contrary to popular belief, squinting doesn’t worsen your vision (side effects may include mild headaches). However, doctors agree that it’s a telltale sign to get your eyes checked and pick up prescription eyewear. The eyes are supposed to work without squinting, and glasses will reduce the need for such an inconvenient habit.

The average adult reader holds reading materials between 12 and 14 inches from their eyes (or an arm’s length for a PC monitor). As mentioned, you might be due for eyeglasses if you find yourself holding your book or tablet closer or farther. This is especially important for people with presbyopia, where their short and long-range eyesight is compromised.

Unfortunately, presbyopia is more or less inevitable because it’s a natural occurrence in growing older. It becomes more noticeable at age 40, with the need for reading glasses more apparent by age 45. It’ll usually cease to get worse once you hit your mid-60s or early 70s.

Another telltale sign is that you need an unusual amount of light to make something out like the fine print in a book or contract. While eyes can’t see in total darkness, they should work enough to see in dim light (reading in such conditions is ill-advised, though).

Being unable to see well in dim light is a visual impairment known as nyctalopia or night blindness. Doctors pinpoint the disorder to damaged rod cells, responsible for helping the eyes adjust to dimly and well-lit environments. The damage can stem from various factors, ranging from a lack of vitamin A to full-blown cataracts.

On top of that, having too many lights on simultaneously is a good way to increase your electric bill. In a way, getting a pair of eyeglasses can help keep that expense to a minimum.

Speaking of vitamin A, a diet that’s rich in everything but vegetables is itself a sign of needing a pair. Sadly, the Centers for Disease Control and Prevention states that nine out of ten American adults hardly get enough in their diet (between two and three cups).

You’re probably all too familiar with carrots and their beta-carotene content as superfoods for better eyesight, but they’re not the only one. Select greens like spinach, broccoli, and kale have ample amounts of eye-friendly antioxidants, particularly lutein and zeaxanthin. They’re also rich in vitamin E, another eye-friendly antioxidant.

Most of these substances also come in the form of food supplements. However, keep in mind that they’re designed to augment—not replace—fruits and veggies.

Flashes and floaters—brief glares and jelly-like shapes, respectively—are generally no cause for alarm. That said, seeing halos or rings around sources of light or bright objects points to a severe condition in the eyes. They can warrant reading glasses or something more invasive like surgery.

Given the nature of these signs, it seems like getting reading glasses is an inevitable part of life. But losing points in the appearance department (to some people, anyway) may as well be a small price to pay for ensuring visual clarity throughout your life. You still want to keep reading good books while growing older, don’t you? 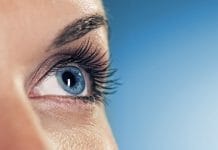 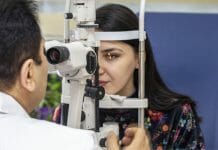 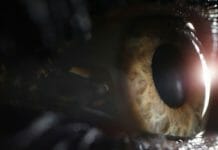