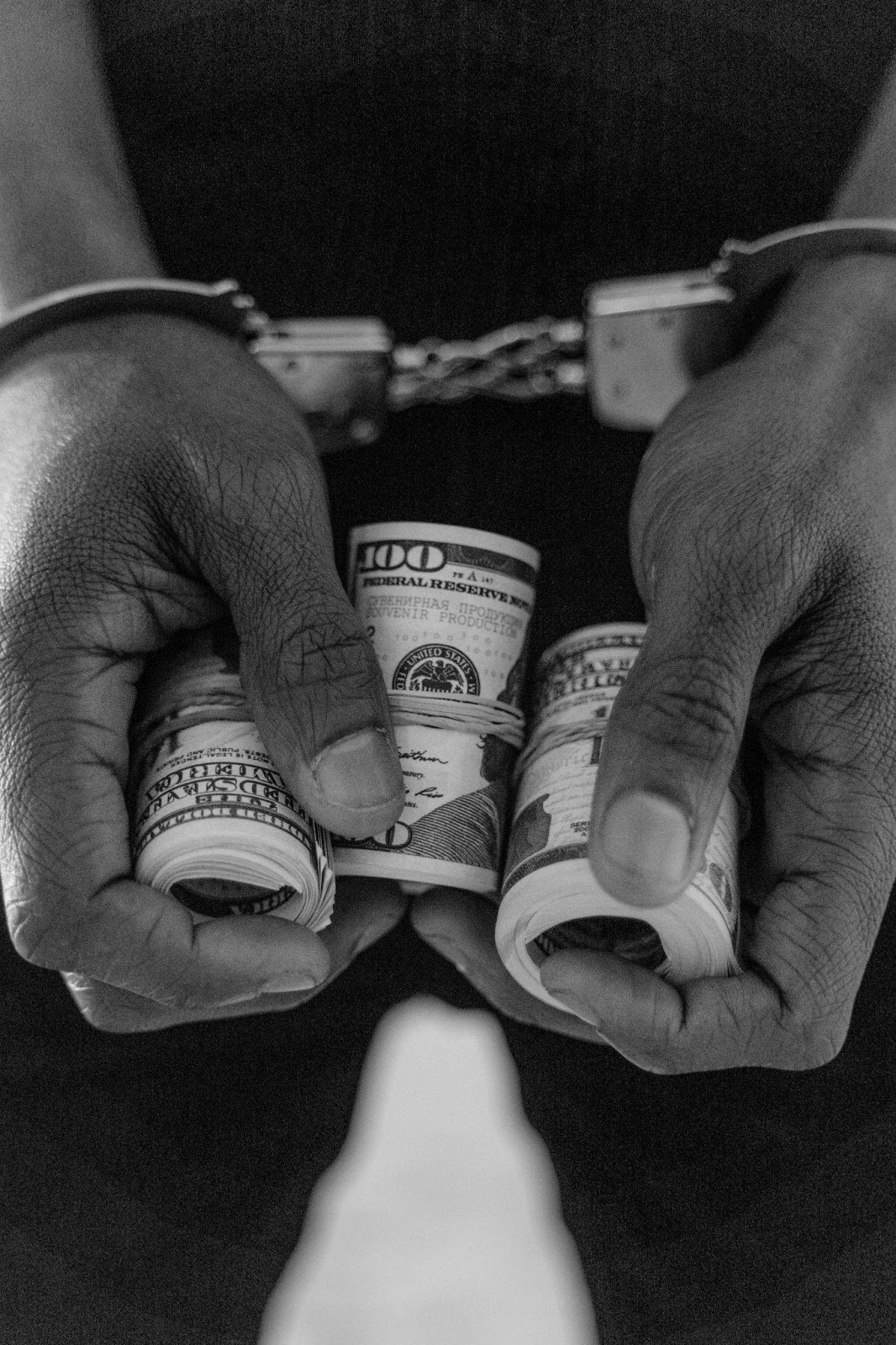 Although to err is human, Medicare fraud is not the same as making an honest mistake. Medical records are supposed to include the reported dates of service on claim forms and other pertinent data, for example.

When medical records are missing a date here and there, then that is not a pattern. However, medical records consistently going missing, having missing data, or lacking essential information is more than just a mistake. Sometimes, it can be considered Medicare fraud.

Medicare fraud is a felony under the False Claims Act and is taken quite seriously. Fraud investigation units can involve insurance companies, the FBI, the U.S. Department of Health and Human Services, and state police departments.

What is Medicare fraud?

Medicare fraud is intentionally being dishonest in a Medicare claim in order to receive reimbursement from the program to which the claimant is not entitled.

Genetic testing is all the rage but some scammers are claiming to offer free genetic testing kits that they allege can screen for cancer. These scam callers typically explain that all one needs to do is take a swab of their mouth and send it into their labs, but you will need to provide your Medicare ID number and other personal information before they can mail you the testing kit.

Billing codes are used to document a patient’s health and condition, which includes diagnoses for diseases and other conditions as well as the severity of them. Insurance companies, such as Medicare or Medicare Advantage Plans, use these codes and submit them to the government for reimbursement.

Upcoding is when a doctor or someone in the medical administration falsifies a diagnosis or inputs the wrong code to inflate the bill as well as the reimbursement that they expect to receive.

One of the biggest dangers of this type of fraud is that if the patient needs a service or procedure in the future that was already coded, then the insurance company may deny the request for coverage.

Clinics, hospitals, doctors, or other healthcare professionals that are trying to generate more business may entice patients with rewards for referrals; Pharmacies may commit fraud by offering gifts to Medicare beneficiaries if they switched their prescriptions to a different pharmacy chain.

What is the False Claims Act?

31 U.S.C. §§ 3729 – 3733 is a federal law that was enacted in 1863 in response to a defense contractor who frauded the government during the U.S. Civil War. That law is the basis for punishing those who submit false claims and holding them accountable for the financial damage they did.

How can I prevent myself from becoming a victim of Medicare fraud?

According to a medicare fraud lawyer, there are some proactive steps that you can take to reduce your chances of becoming a victim of healthcare fraud.

Always check your billing statements and Medicare claims for errors. If you were charged for services that were not rendered, then you should get to the bottom of what happened. Was it an honest mistake? Unfortunately, in many cases, it is not. You should also check your Medicare Summary Notice (MSN) when you receive it.

How much does Medicare fraud cost every year?

If a medical provider or facility has submitted claims to Medicare for services that were never provided, for example, then that money goes into their paychecks rather than where it needs to go. This can drive up costs for everyone.

The National Health Care Anti-Fraud Association estimates the economic cost of abusing the system is approximately 3% of the nation’s $2.26 trillion in health care spending, which amounts to about $68 billion annually. However, that’s considered a conservative estimate. Others say that the cost is as high as 10%, or $230 billion annually.

Usually, Medicare and Medicaid fraud are reported by someone on the inside who is able to detect the fraud since it is so hard to see from the outside. How is someone on the outside to know that an elderly patient did not show up for their appointment, or that supplies that were not supposed to be delivered showed up?

Whistleblowers are the current and former employees of hospitals, nursing homes, and other healthcare facilities or organizations that have a knowledge of the illegal activities and schemes to defraud Medicare or Medicaid that are occurring or that they witness. Whistleblowers can include:

What does a Medicare fraud attorney do?

Healthcare fraud is not a victimless crime. Medicare is working harder than ever to find technological solutions to healthcare fraud, which everyone else pays for in their taxes and rising healthcare costs.

Such technologies can do a better job of reviewing Medicare claims to catch possible cases of fraud. But no computer or technology is quite like a human being who is able to witness and testify.

A Medicare fraud attorney can conduct an investigation that gets down to the bottom of what is going on. For example, they can interview patients and ask them to verify that they receive services on the day and at the time that they have on record doing so.

These cases are often a lot more complex than they seem at the beginning, so hiring an attorney is a wise idea if you need to come forward with information that you believe needs to be investigated. 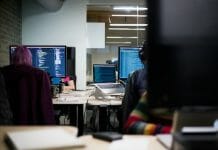