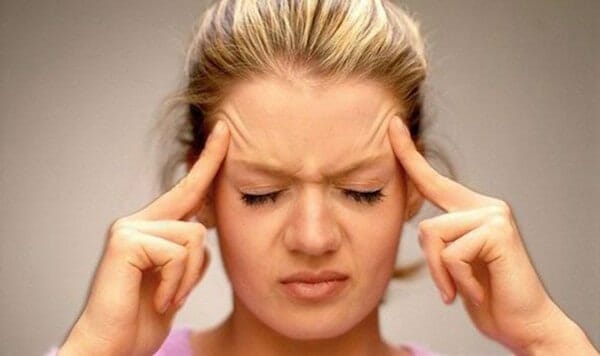 Today seems to be an excellent day for debunking some migraine myths. Therefore, true or false: Migraines are always accompanied by terrible headaches? If you guessed yes, we do not really blame you — pain is frequently cited as the primary symptom of migraines — but this is incorrect. Certain types of migraines are painless. Among them are vestibular migraines.

Vestibular Migraines: What Is It and The Most Common Symptoms

Vestibular migraines are a type of headache that is characterized by symptoms such as vertigo and dizziness and may or may not be accompanied by head pain. The following are the primary vestibular migraine symptoms that you should be aware of:

• Dizziness: It is not uncommon for migraine sufferers to experience wooziness or to be lightheaded. This is believed to be due to the increased sensitivity in the inner ear during a migraine attack. You may even get a sense of instability on your feet.

• Vertigo: This symptom is simply a type of dizziness that occurs when you feel as though the room or that your body is spinning, and it is a strong indicator that someone may be suffering from vestibular migraines.

• Vomiting and nausea: Although the mechanism by which migraines induce these symptoms is unknown, they may occur as a side effect of having a condition that usually involves dizziness.

• Sensitivity to light, noise and, smell: These are all common migraine symptoms that may or may not accompany a vestibular migraine episode.

• A headache…possibly: When you suffer vestibular migraines, you may or may not experience head pain. If you do, you may experience intense throbbing pain on one or both sides of the head.

People who suffer from vestibular migraines may have unique triggers, such as menstruation, altered sleep patterns, and consuming foods such as ripened or aged cheese, chocolate, and red wine.

The primary distinction between that and of a classic migraine and vestibular migraine is that the latter is characterized by dizziness and vertigo and may not be accompanied by headache. Apart from that, they might be relatively similar, even in their progression.

Although neurologists do not know why vestibular migraines occur, there are some theories. One is that there is an excessive activity of the neurons in the brainstem, which overstimulate the vestibular system (the area of the inner ear responsible for balance). Another possibility is that specific triggers dilate the blood vessels, triggering the production of inflammatory chemicals associated with migraine symptoms. Additionally, similar to classic migraines, it appears as though the trigeminal nerve, which interprets sensations in the head and face, may be affected somehow.

Getting Diagnosed with Vestibular Migraines

This is where things become peculiar: The majority of persons who suffer from vestibular migraines would not experience dizziness concurrently with their headache, assuming they get one at all. As a result, doctors may easily mix the symptoms with other health disorders.

Regrettably, there is no definitive test to diagnose vestibular migraines. If your physician feels this is the case, they may ask you diagnostic questions from ICHD. Individuals who suffer from vestibular migraines typically has the following symptoms, as outlined by the ICHD:

• Five episodes (at the least) of experiencing moderate to severe vertigo that lasts between 5 minutes to 3 days.

• At least half of the migraine episodes included one of the following:

Treatment Options That Are Available for Vestibular Migraines

The treatment of vestibular migraines and typical migraines is quite similar. In general, therapy options fall into two categories: painkillers and preventive medications.

Pain relievers include over-the-counter medications such as acetaminophen, ibuprofen, and aspirin, as well as migraine-specific medications. Additionally, there are medications known as triptans that constrict your blood vessels and lower the pain threshold, as well as ergots that inhibit the transmission of pain messages to the nerve fibers. There are other additional pain-relieving solutions available. What is best for you may be different than what is best for others who suffer from migraines, so it is recommended to do a thorough discussion with a doctor before choosing a migraine prescription on your own.

Tricyclic and certain other antidepressants may also be beneficial, potentially reducing the frequency of migraines through modulating serotonin levels and other brain chemicals. Just like with pain relievers, there are still more types of preventive medications that may help with your migraines; consult your doctor for advice.

Bear in mind that no medicine is guaranteed to be effective for everyone who suffers from vestibular migraines.

That is why, in addition to medication, you might have to seek alternative treatment for your migraines. This may involve maintaining a regular sleep pattern and, as much as possible, lowering your stress. You may also want to check whether or not exercising can alleviate migraine episodes because workouts may potentially trigger migraines with other people.

If you do get vestibular migraines, managing them may require some trial and error, but it will be worth it once you feel steady on the ground again. 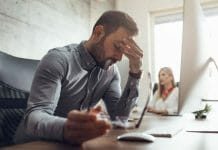 Signs Your Workplace May Be Affecting Your Mental Health 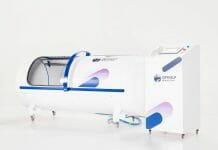