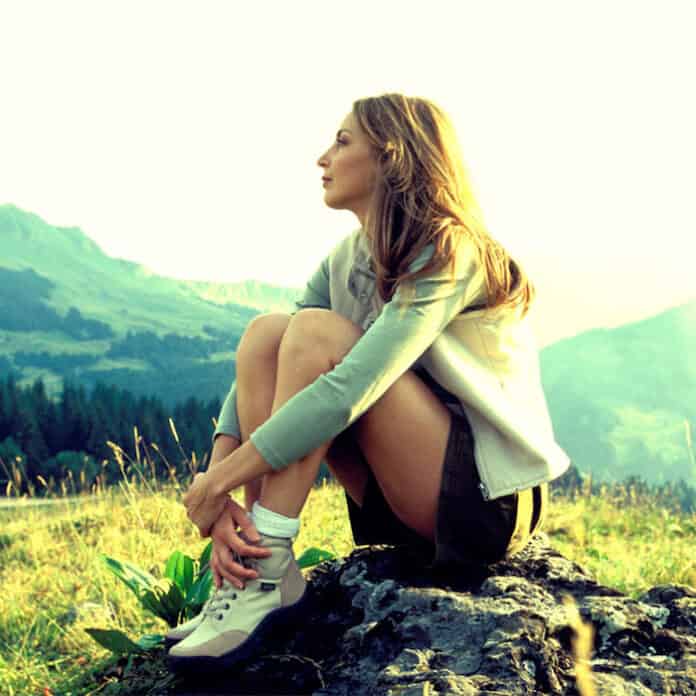 Transcranial magnetic stimulation (TMS), also referred to as repetitive TMS or rTMS, is a medication-free depression treatment. Approved by the FDA in 2008 for treatment-resistant depression, TMS therapy has helped thousands of patients find relief from depression symptoms when antidepressants couldn’t.

TMS is a noninvasive treatment that uses brain stimulation to relieve symptoms of depression. More specifically, TMS uses magnetic pulses to stimulate neurons (brain cells) that are underactive. Transcranial magnetic stimulation is also referred to as rTMS (repetitive TMS) because treatment is administered using multiple, short, repetitive magnetic pulses. These pulses create a magnetic field that electrically stimulates neurons. The magnetic field produced by a TMS machine is similar to that of a magnetic resonance imaging (MRI) machine.

How Does TMS Interact With the Brain to Relieve Depressive Symptoms?

The brain functions through networks of neurons, called neuronal pathways, that transmit messages between other neurons and cells throughout the body. In addition to facilitating communication among neurons within each brain region, neuronal pathways also allow different regions of the brain to communicate with each other.

Traditionally, antidepressants have been prescribed to chemically stimulate neurons. But neurons can also be electrically stimulated. The magnetic field created by a TMS machine creates an electrical field that interacts with the electrical activity of neurons. TMS stimulates underactive neurons in specific areas of the dorsolateral prefrontal cortex of the brain (a brain region known for its role in mood regulation) to achieve numerous outcomes that help relieve depression symptoms.

TMS Increases Blood Flow and Oxygen Levels in the Brain

After a TMS Treatment Session, Neurons are Rearranging

Scientists have evidence that neurons show a preference or bias for certain pathways of communication. TMS interrupts these preferences to form new connections and therefore new neuronal pathways.

TMS Causes Changes in the Brain Beyond the Targeted Area

What to Expect During a TMS Treatment Session

During a TMS treatment session, patients sit comfortably in a reclined chair. A doctor, nurse, or technician positions a magnetic coil over the scalp. While the TMS machine is turned on and delivering treatment, patients will hear a clicking sound (similar to that produced by an MRI machine).

Each TMS treatment session lasts approximately 20 minutes. TMS is an outpatient procedure that is performed while the patient is awake and alert. TMS does not require the use of anesthesia, allowing patients to drive themselves to work immediately following a treatment session. A full treatment course of TMS requires 9 weeks of therapy—6 weeks of 5 TMS sessions per week (administered once per day) and 3 weeks where patients receive fewer sessions each week, until they complete the treatment course (called the taper period).

In addition to improving depression symptoms without the need for medication, the positive effects of TMS have been shown to be long-lasting. How long TMS results last vary from patient to patient, but studies show that patients who see results with TMS are more likely to continue to see improvement in depression symptoms even one year after treatment.

More and More Patients With Depression are Choosing TMS Therapy: NYC is a Great Place to Have TMS

TMS is piquing the interest of many patients and gaining popularity because it improves depression symptoms without the need for medication, and therefore is not associated with the side effects of antidepressants. Patients looking for drug-free depression treatment that provides long-lasting results should consider TMS therapy. NYC and major cities across the US have clinics that offer TMS treatment. Talk to your doctor, psychologist, or psychiatrist about whether TMS therapy in NYC might be right for you.