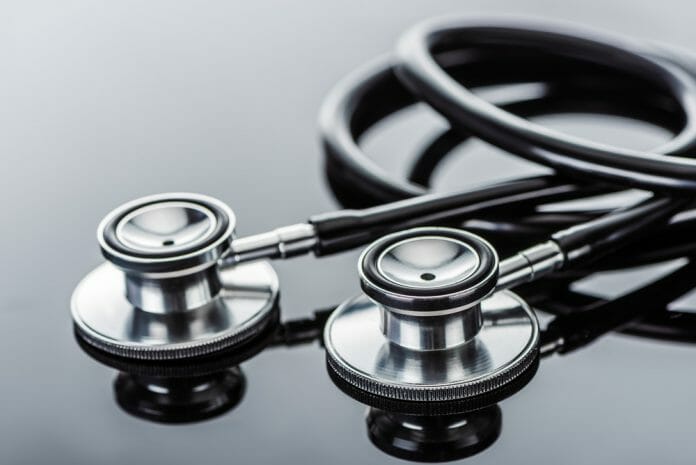 The Bonni decisions confirm that the anti-SLAPP statute remains a powerful way to defeat retaliation claims based on peer review statements and petitioning, including recommendations and governmental reports. The contours of protected peer review activity are now more clearly defined, offering critical guidance for hospitals, medical staffs, and peer reviewers. As California hospitals, medical staffs, and health care professionals conduct peer review, they should consider carefully how the law may apply.

Under California law, unlike some other states, hospitals do not employ physicians (with limited exceptions). Rather, physicians apply to become members of an organized hospital medical staff. The medical staff bears the initial burden of insuring patients receive safe medical care, and if a doctor’s care is substandard or dangerous, medical staffs have various tools to remediate or prevent inadequate care. If patient safety concerns dictate, the medical staff can suspend or recommend to the hospital’s board revocation of the physician’s patient care privileges.

Short of suspending or recommending termination of privileges, California peer reviewers have long employed a vast array of corrective measures geared towards remediation and deterrence of substandard practice. California medical staff leaders may, for example, request that a doctor enter into a behavior agreement, attend remedial courses, or undergo physical and mental health evaluations.

Clouds began to form in 2008 when lawmakers amended California Health & Safety Code Section 1278.5 to allow physicians to file whistleblower retaliation lawsuits based on peer review activities. Physicians could now chill peer review investigation and corrective action by filing suit and claiming such action was taken in retaliation for reporting patient safety concerns. Peer reviewers and medical staffs reasonably worried that their legitimate corrective actions would result in being sued and dragged into costly lawsuits.

Hospitals and medical staffs began to fight back against often-frivolous lawsuits using another statute, Code of Civil Procedure Section 425.16. California enacted this law to allow challenges to court cases filed for the purpose of chilling speech or petitioning, or SLAPP (“Strategic Lawsuit Against Public Participation”) suits. The anti-SLAPP statute allows courts to dismiss claims early if: (1) The claims arise from protected speech or petitioning activity related to a public issue; and (2) the claims do not have “minimal merit.” In addition to nipping such cases in the bud at an early stage, successful defendants can recover attorneys’ fees.

This relief was short-lived. In 2014, the California Supreme Court found claims brought pursuant to section 1278.5 to be exempted from the “exhaustion” requirement. On the heels of that decision, Dr. Bonni filed a section 1278.5 claim in 2015, alleging the hospital and medical staff defendants retaliated against him by subjecting him to an “abusive” peer review process and imposing disciplinary action. That same year, the trial court granted the anti-SLAPP motion, finding that Dr. Bonni’s claims arose from legally protected peer review proceedings, and his claims lacked merit. Dr. Bonni appealed.

In 2017, the Court of Appeal reversed the trial court’s decision, finding anti-SLAPP would not protect against any peer-review lawsuit brought under section 1278.5 because the claims involve “retaliatory motive.”

Relief for peer reviewers and much-needed clarity began to emerge in 2021. The California Supreme Court reversed the Court of Appeal’s 2017 decision and held that anti-SLAPP protects peer review statements (speech), but not decisions (actions), regardless of any alleged retaliatory motive. The Court found that disciplinary action like a suspension or final termination decision is not protected because it does not advance the ability to speak or petition on a public issue. However, the court found eight of Dr. Bonni’s retaliation claims to be based on protected peer review speech and petitioning, including the activities listed above. The court sent the case back to the Court of Appeal for the step-two merits analysis on the protected claims.

The Court of Appeal responded to the Supreme Court’s direction with a sweeping decision on August 23, 2022. The court concluded that all eight claims are barred by the Civil Code section 47, subdivision (b), an absolute privilege afforded to statements made in connection with official proceedings, including peer review proceedings. Peer reviewers can now investigate, comment, and make disciplinary recommendations, while knowing the anti-SLAPP statute remains available.