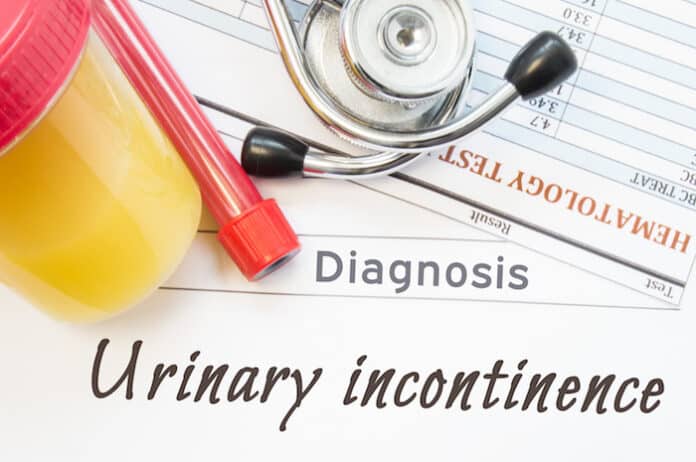 Urinary incontinence is most common among adults. The healthcare industry provides several materials, such as Protective Underwear for Adults, and other ways to prevent incontinence.

But before that, let’s take a look at the different types of incontinence conditions.

Stress incontinence occurs when the pelvic floor muscles become weak as a result of intense pressure on the bladder. A full bladder exerts pressure on the urethra, which then results in leaks. One might experience leaking when carrying heavy objects, laughing, coughing, and sneezing. Weak pelvic floor muscles can result from pregnancy, physical accidents, and surgery.

The healthcare industry provides protective underwear for adults that come with many benefits. The underwear makes for cost-effective measures because one simply has to wash and wear it again. One can be free from the worry of embarrassing uncontrolled leaks.

Aside from being cost-effective, the underwear is also comfortable. One can go about the day’s activities without having to worry about the underwear going out of place and causing too much discomfort.

One also doesn’t have to adjust the wardrobe to avoid the bulky look effect that usually comes with other incontinence preventing clothing. Protective underwear makes one feel confident while being active throughout the day.

Adult diapers are an option for incontinence prevention. These, however, move away from cost-effective measures because whenever the diaper is soiled, it has to be thrown away and replaced by a fresh one. When the diaper is full and one is unable to change at that moment, skin rashes and irritations may occur. One can opt for a reusable diaper if one doesn’t mind the bulky effect it may have when wearing certain outfits.

In severe cases such as lack of urinal sensation after a major surgical process, a catheter has to be inserted into the urethra and catch urine in a bag. If the catheter is to be used at home after being discharged from the hospital, special training has to be provided by certain health workers. Mishandling can lead to infections that can result in death.

The health industry encourages fitness through exercise as a way to prevent incontinence. Exercise strengthens muscles and can generally lead to wellness from conditions causing incontinence. It is important to wear the correct incontinence prevention attire such as protective underwear for efficient exercise sessions. Constantly having to visit the bathroom during a fitness session, or feeling self-conscious about possible leaks, will make the sessions counter-productive.

Acupuncture is a form of alternative medicine that can bring healing. The aligning of imbalanced organs and hormones can in the long run prevent incontinence. It’s again important to wear the correct clothing while having acupuncture sessions to avoid the constant need to go to the bathroom in the time allocated for the procedure.

Incontinence is a symptom that one doesn’t wish to live through. However, it’s a common condition that one may find himself in especially in old age.

The healthcare industry puts in place clothing and devices to help with incontinence prevention. These include protective underwear for adults, diapers, catheters, exercise routines as well as alternative medicine such as acupuncture.

It is important to wear the correct gear when engaging in activities that are meant to prevent incontinence. Spending that time feeling self-conscious, worried, and constantly visiting the bathroom will make you lose out on the possible benefits of such activities.

Find ways of investing in cost-effective gears such as protective underwear, so that you can channel your finances into other health aspects such as diet and fitness.

How to Take Care of Curly Hair?

What You Need to Know About Delta-9 THC