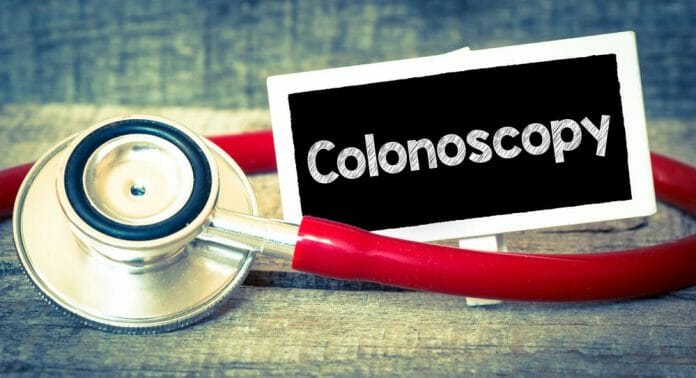 Robotics, artificial intelligence, pharmaceutical breakthroughs. When it comes to medicine, we often focus on the flashy advancements. Big breakthroughs catch the imagination of the average person, to the point that patients often ask for them when they visit their health care providers.

Healthcare organizations, from medtech companies to hospitals, want to be “on trend,” and often put their marketing efforts into exciting content they know will activate the imagination. But when it comes to diseases like cancer, it’s important to consider the complementary power and impact of incremental advancements, the ones ushered in by long-haulers in healthcare, from device makers to their user clinicians. These kinds of advancements often make just as much if not more of a difference in raising the standard of care.

Quieter advancements, like some disease screening modalities, don’t grab the headlines, but we need to recognize them as well as the big breakthroughs.

One of the best early screening examples is colonoscopy. Today, colonoscopy has reportedly saved 1 million lives. And yet, it’s important to recognize that this took time. The procedure was invented in the 1960s, but 20 years later, only 35% of those eligible for the procedure were getting their screenings. Even today, 23 million people between 50 and 75, the age range recommendation for screening, are not getting their recommended colonoscopies.

Lives can be saved with early detection techniques that have been established for years now, and we should all be thankful for the physicians and health systems that go on record to promote early screening, not just during colorectal cancer awareness month in March, but all year round, even though the message may not be the most flashy.

A recent anniversary reminds us that the changes that impact a disease like cancer are often in need of a boost from more than industry, and government can be an excellent advocate. Awareness and openness to talk about disease is an important step that is often bigger than the doctor/patient relationship and has often involved societal changes. In the case of cancer, government focus on cancer was not made official until 50 years ago, with passage of the National Cancer Act, Dec. 23, 1971.

Since the signing of the National Cancer Act, death rates for colorectal cancer have declined more than 50% (similar to prostate and cervical cancers). While 600,000 Americans still die from cancer each year, the overall death rate for cancer has gone down by about a third from its peak in 1991.

And all along, there have been advancements on the medtech side that drive improvements in care. In colonoscopy, the advent of polypectomy has meant that a surgery can sometimes be avoided because polyps can be removed during colonoscopy. The ENDOCUFF™ device is a tiny device added to the end of colonoscope, which was introduced a few years ago, and is used to manipulate folds of the colon such that, according to research, endoscopists can increase adenoma detection rates.  Even patients are beginning to know that adenoma detection is important, with 75% participants in a recent survey affirming the following statement: “A high adenoma detection rate is critical for a quality colonoscopy and colon cancer prevention.” (Olympus engaged survey provider SurveyMonkey to conduct a poll via the SurveyMonkey Audience platform February 18-20, 2021, wherein 522 adults participated.)

You won’t see billboards on the highway for these types of breakthroughs, medical or attitudinal, but they contribute to the effectiveness of colonoscopy and are cause for celebration.

Make no mistake, Olympus is as interested as the next medical device company in cutting edge technology that captures the global imagination. We are working hard to develop solutions that will incorporate AI into the endoscopy suite, as well as to identify and develop solutions that join robotics with endoluminal therapies.

But we will also continue to focus on the incremental advancements like the ones that have made us a trusted brand today. For example, we are hopeful that the uptake of lung cancer screening will proceed at a more rapid clip than did the pace of adoption for colon cancer screening. As with our past societal attitudes about cancer generally, attitudes about lung cancer need a shift. Patients will need to overcome any shame they may have about past smoking – and sometimes, they may need to overcome a desire to continue smoking – in order to seek the care available to them.

Today only 5% of patients eligible for lung cancer screening opt for the often life-saving procedure (American Lung Association, State of the Lung Cancer 2020 Report). The push to educate, to raise awareness, to shift behaviors, will need to continue. Hospitals that lead in lung cancer screening would do well to spread the word among their patient communities.

Julien Sauvagnargues is President of Olympus Corporation of the Americas.