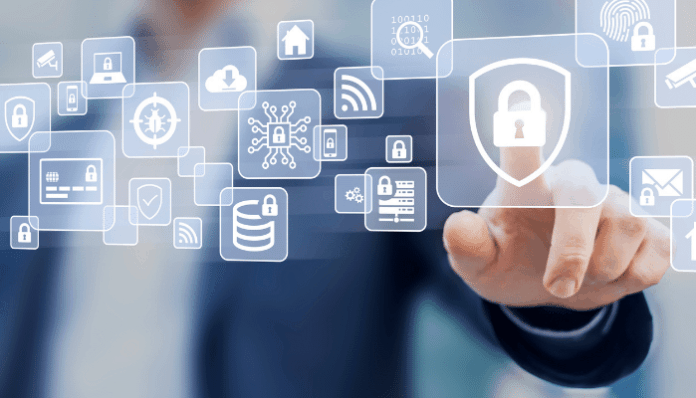 By Lori Rubin and Lisa Noller

Enforcement against health care fraud has been a top priority for the U.S. government for decades.  Over time, various trends emerge that reflect government priorities and also realities of a changing health care business.  Those trends can have hidden consequences.  Here are three trends everyone is talking about, and some not-so-obvious implications of each:

We’ll start with the obvious: it is a priority of the U.S. government to enforce against entities who took improper advantage of the Paycheck Protection Program (PPP) during COVID-19, such as by falsely certifying a need for PPP funds, double-dipping (receiving funds from multiple relief programs to pay the same expenses), or mis-spending the money received.

As this community knows well, the telehealth industry has experienced rapid growth over the last year and a half.  Already a focus of growing government attention prior to COVID-19, certain practices continue to be obvious magnets of government attention.  Look only to recent criminal charges brought against multiple telemedicine executives who, as reported by the Department of Justice, allegedly “paid doctors and nurse practitioners to order unnecessary durable medical equipment, genetic and other diagnostic testing, and pain medications, either without any patient interaction or with only a brief telephonic conversation with patients they had never met or seen.”   DOJ Press Release.

Setting aside obvious exposure points, we expect to see increased allegations of more subtle fraud in the telehealth space, particularly in False Claims Act cases, and we expect this trend already is apparent to the Department of Justice in its review of sealed False Claims Act cases and in its own initiatives and enforcement priorities.  For example, we expect to see claims of fraud related to entities using audio-only telehealth in instances when video is required; billing for the provision of services over telehealth where an in-person visit is required; and continuing to operate under waivers put into place during the public health emergency but that have expired.  False Claims Act and criminal healthcare fraud investigations can take months or years to develop; providers are not immune from scrutiny once they have adapted their practices to conform to changes and updates to the telehealth rules.

For at least the last few years, we have seen cases on the rise that allege fraudulent claims submitted to private insurers pursuant to the Medicare Advantage program—or corollaries under state law—with government funds at issue.  We predict a lurking companion trend of an increase in claims alleging fraud against private insurance companies where there are no government funds involved.  Whereas only two states have statutes specifically prohibiting fraud on private insurers (California’s Insurance Frauds Prevention Act and Illinois’s Insurance Claims Fraud Prevention Act), other state and federal laws can apply, as well as tort-based common law theories.  Moreover, the government can pursue claims of fraud—perpetuated against public and private entities alike—using mail and wire fraud criminal statutes.

To be sure, health care industry participants are—and have been—a major focus of government enforcement attention, and these trends are only part of the story.  Compliance and risk mitigation are key to staving off the effects of these trends and any other government scrutiny.  And, just as there are front-end risk mitigation and proactive measures entities can take to reduce their risk profiles, there typically are defenses entities can employ as well when subjected to scrutiny under any of these trends, or otherwise.