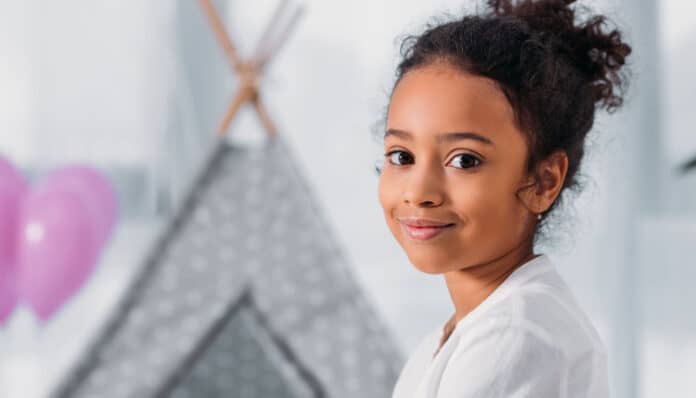 Cleft lip and cleft palate in infants are one of the most common deformity among infants, it occurs in about 1 in 1000 newborns. The condition although unsightly most of the time is quite operable and can be corrected, as long as it is done in the first three months of life. The procedure is called pediatric cleft lip surgery and takes about two hours and will use general and local anesthesia and should be performed by a board-certified and licensed surgeon and a team of expert medical staff. Since the procedure is reconstructive in nature, it is both a medical procedure and art. It is brought about by genetics, illnesses, smoking and medications taken by the mother during pregnancy. There is no telling why it happens, but it is fairly common the world over. it is important to know what pediatric cleft lip surgery is since it is the most important factor that would significantly improve the growth and development of the infant with cleft lip.

What is Cleft Lip?

Cleft lip is a condition in which the upper lip has a gap that may extend into the nose, in which it is called full cleft lip and is considered an extreme case, most of the time, the gap only goes above the lip which is fairly operable and manageable. There are two kinds of cleft lip, unilateral cleft lip refers to a gap in one side of the face only, while the bilateral cleft lip is when there are two gaps in the lip, in the right and left side of the face. A bilateral cleft lip is much more difficult to repair with surgery but can be done without any issues as long as the infant meets all the medical and physical requirements. Pediatric cleft lip surgery is the only answer to correcting cleft lip and it is best that it is performed as early as three to four months of life. The earlier the surgery is performed, the more it will be able to improve the thriving of the infant as it significantly impacts feeding, growth and development and language acquisition.

What is Pediatric Cleft Lip Surgery?

Pediatric cleft lip surgery is a medical procedure that aims to provide the infant with cleft lip a normal appearance and function. A cleft lip is an abnormal condition and it is quite disconcerting to see, moreover, it interferes with feeding and ultimately growth, as well as in language development. Those with cleft lip may have difficulty in forming sounds and this will hamper the process of language acquisition. The surgery should only be performed in an operating room that is equipped with the latest equipment and manned by competent medical staff. The surgery will take about two hours to complete, and must be done by expert surgeon and medical staff which are well-trained in managing young infants. It is a very different matter to perform surgery in young infants and there can be risks in using general anesthesia in infants for more than three hours. This is also the reason why the surgery is kept at a maximum of two hours. Thus, a well-experienced surgeon is the best choice for this procedure, someone who have performed countless pediatric cleft lip surgery on infants would have the advantage of being fast-paced, precise and on top of the situation, thus ensuring that the infant would not be unduly harmed during the procedure.

The procedure would involve closing the gap in the lips by suturing the layers of skin in the affected area in the lip. A bilateral cleft lip would be more complicated as there are two gaps to close but it still can be done quite as effectively. Cleft lip can be corrected when it is done early in the infant’s life as it would help them grow and develop since feeding would be improved and later on it will not hamper language development which usually happens when the cleft lip is not corrected early on.

What To Expect When Getting Pediatric Cleft Lip Surgery

Even before the actual pediatric cleft lip surgery happens, you must have had consultation with the pediatric surgeon to assess the condition of the infant and the preparations needed before the surgery. You need to follow the specific instructions from the clinic and bring the infant for a check-up before the surgery. The list would include what to feed the baby, when and how much of it, as well as how to clean and prepare the infant. During the surgery, the infant will be given general anesthesia and local anesthesia on the specific lip, the whole procedure will be painless for the infant. The entire procedure is limited to two hours and the sutures used will be dissolvable so that it will not leave a mark and you can even bring your baby home on the same day. After the surgery, you need to look out for any signs like fever, bad smell from the sutured site, bleeding from the site, dehydration and difficulty breathing. There are also very specific guides on how to care and clean for the wound and regular visits to the doctor must be followed to check on how the wound is healing and whether it is infected or not. It would take about six weeks for the wound to heal, thus, if the would is not clearing up by the sixth week, this could be a potential problem.

What To Do After the Pediatric Cleft Lip Surgery

After the pediatric cleft lip surgery, the wound might be reddish and sore for a few days and care must be taken in cleaning and dressing it, this can be taught to you by the staff and nurses from the clinic. Then you must bring the infant for check-ups so that the surgeon will be able to ensure that the sutures will not deform the face and that the scarring will be kept to a minimum. After six weeks that scars will not be visible if the wound has completely healed, and it will significantly improve the well-being and quality of life of the infant.

A Guide To Excelling In Your Nursing Career

Benefits of Physical Therapy After a Car Accident

How to Weave Wellness into Your Workday