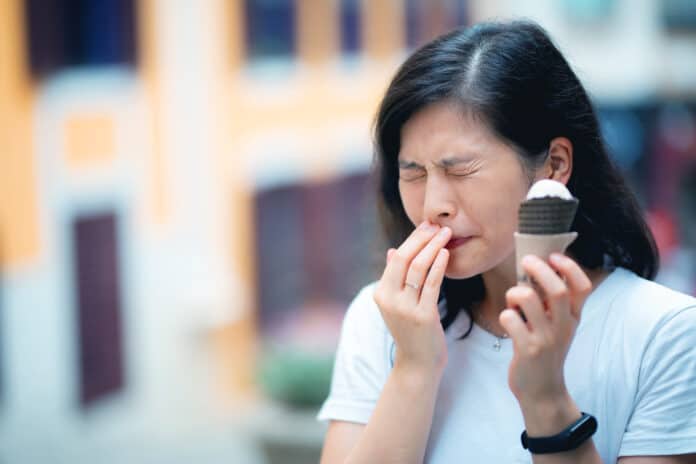 Almost everybody wants strong, healthy, bright, and white teeth. Your teeth may, however, be stained or discolored for one reason or another. One of the widely discussed teeth whitening concerns is whether it’ll make your teeth sensitive. If for that reason, you’ve ever been discouraged from getting yours whitened, then you may be interested in this article.

Teeth whitening is generally considered safe, although it could have side effects like any other medical procedure.

Depending on the complexity and density of the stains, there’re many options for teeth whitening. It’s therefore usually advisable to consult your dentist before you consider which option to take for teeth whitening. Your dentist may refer you to specialist centers like Teeth Whitening Bankstown and many others like them for the prescribed procedure.

There’re three main categories in teeth whitening, which are:

Your dentist will often choose the best option for your needs. But in case you’re confused about available options for teeth whitening, there’re various options and products available, including:

A treatment plan which suits your needs is always recommended. The option you choose for your teeth whitening should be based on factors such as:

As highlighted earlier, it’s always essential to consult your dentist about whitening methods before picking one. You’ll likely discuss a few different approaches to whitening teeth.

During most whitening processes, peroxides like carbamide peroxide and hydrogen peroxide are used. Because they contain volatile oxygen molecules when they touch the tooth’s surface, they react by breaking down the chemicals that hold the stains onto your tooth’s enamel. This has been said to bleaches the stains away, effectively restoring the tooth’s white appearance. 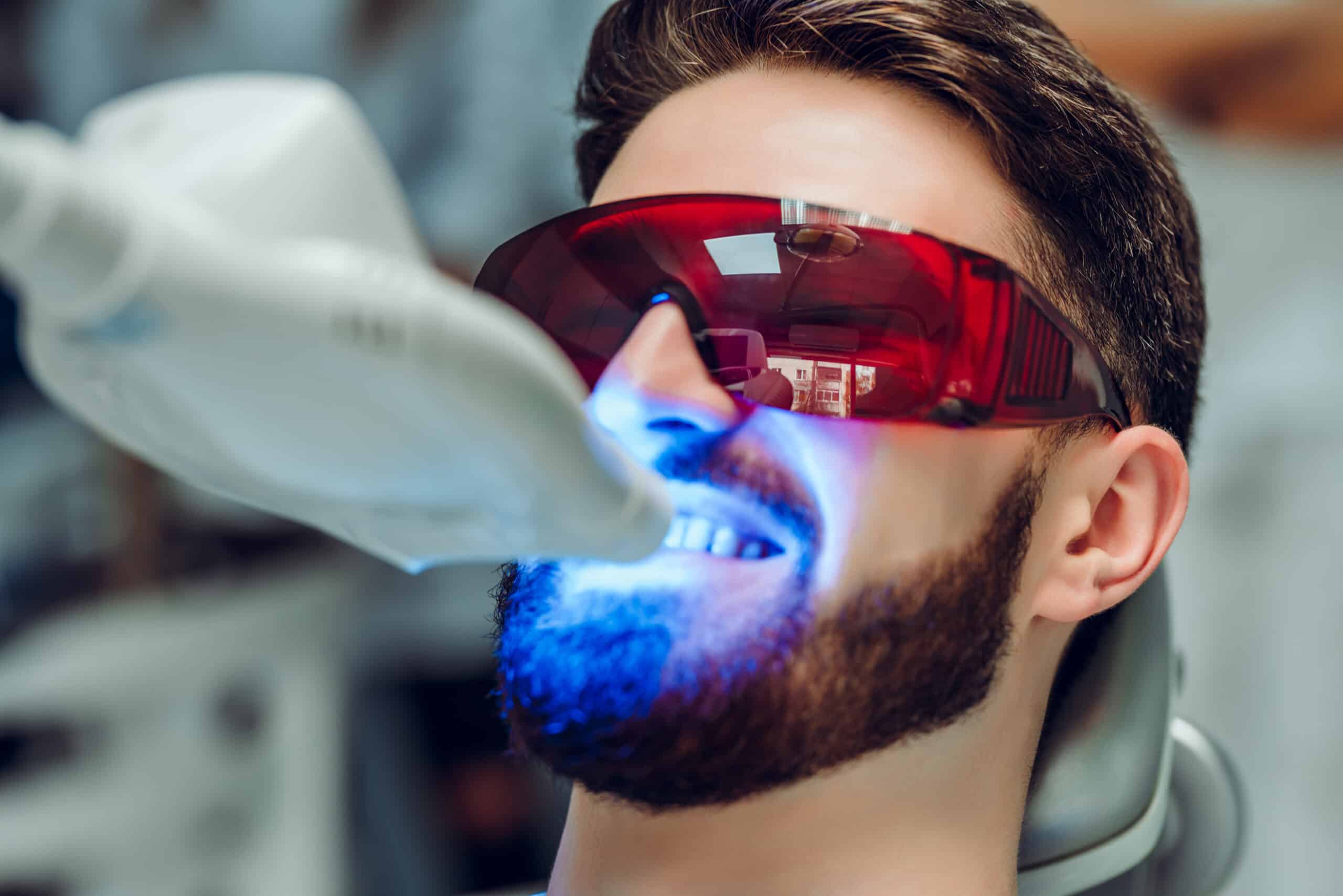 Side Effects of Teeth Whitening

The two possible side-effects that are common with teeth whitening are teeth sensitivity and gum irritation. After a teeth whitening procedure, you may experience some sensitivity. This is normally during the first or second treatment and typically resolves itself after a day or two. The contact of whitening agents with your gums could cause an irritation that normally goes away after the treatment.

What Causes Tooth Sensitivity after Teeth–Whitening?

During a teeth-whitening process, minerals within your tooth’s enamel could become temporarily exposed, causing some very tiny microtubules within the teeth to appear on the surface.

These tubules are microscopic channels that lead to the center of the teeth where dental nerves are. When dentinal tubules are touched, you could feel some uncomfortable irritation. Minerals, however, generally replenish within a few days of teeth whitening, and the tooth sensitivity typically resolves.

The Symptoms of Tooth Sensitivity

Some of the most common symptoms of tooth sensitivity include:

Everybody wants to have a nice bright smile, but unfortunately, your teeth can sometimes let you down. They tend to lose their whiteness over time due to stains and the build-up of dirt and pluck.

Teeth-whitening can help bring back your smile. It cosmetically removes the discoloration of your teeth. As discussed in this article, it’s possible to get tooth sensitivity after whitening your teeth, but it’s not anything to worry about. It’s often short-lived. If done properly, whitening will, however, not cause your teeth to be sensitive. 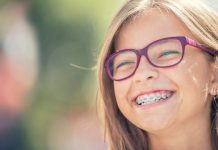 How Long Do Braces Take to Straighten Teeth 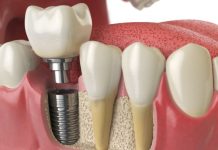 The Pros And Cons Of Dental Cosmetic Procedures