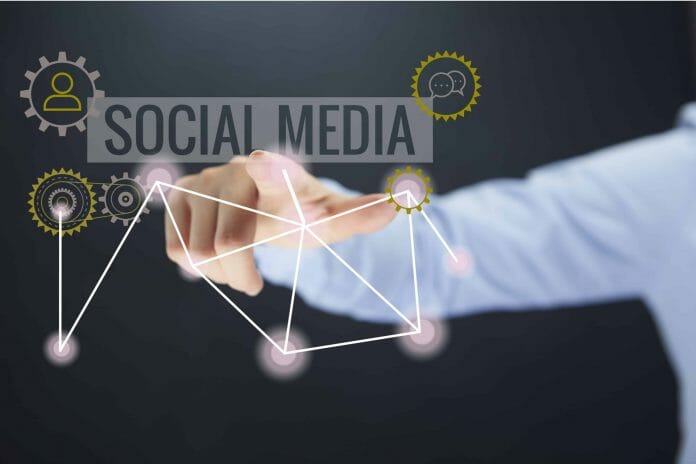 It’s fair to say social media has changed the way people communicate everything from the birth of their baby to their breakfast – the miraculous to the mundane. More industries are looking to utilize these public posts for the greater good. Social media has increasingly become a relevant tool for public health surveillance, with organizations using platforms like Facebook and Twitter to detect, monitor, and predict epidemic trends.

At Sickweather, a sickness forecasting and mapping tool, we recently published a whitepaper titled “Social Media as a Public Health Surveillance Tool: Evidence and Prospects.” The report reviewed 103 articles on the use of social media for public health surveillance, and provides a summary of their research and conclusions.

Traditional means of public health surveillance track health epidemics via health information exchanges (HIE). While this clinical data is provided in real time, the reports are retrospective. Social media public health surveillance, on the other hand, provides localized information in real time presenting early ways to detect and respond to outbreaks before they are picked up by formal sources.

Everyday thousands of people update social media when they (or a loved one) get sick. Tracking posts like “Doc says I have bronchitis” or “My baby has chickenpox” can provide cost-effective, geographically based, timely information on public health sentiments and behaviors as they happen.

There is also benefit to comparing the findings of current means to social media surveillance data. For example, there was a correlation between flu case data from the World Health Organization and tweets that were self-protective, such as those regarding increased sanitation or avoiding gatherings. These findings are echoed in the research of Sickweather’s advisors from Johns Hopkins University in the whitepaper “You Are What You Tweet” (Dredze/Paul).

Information from traditional methods can be geographically fragmented by both data silos and data deserts. HIEs only capture information on those that visit the doctor when they are sick, an ever-decreasing portion of the population. Surveying those outside the system can help fill the gaps, but high costs and lengthy collection and processing times discourage private and public organizations from taking them on. Location-based social media data allows for more dynamic geographic reporting.

The Democratization of Public Health Knowledge

Sharing information using social media platforms allows health experts to communicate directly with the public regarding findings, interventions, and emergencies. It facilitates an exchange of knowledge, encourages collaborations, and provides opportunities for peer to peer support.

Social media surveillance is helpful in identifying and tracking public health knowledge and concerns. In the paper “Pandemics in the age of Twitter: content analysis of Tweets during the 2009 H1N1 outbreak” (Chew/Eysenbach), a significant increase was noted in the use of the term “H1N1” indicating growing public adoption of World Health Organization’s recommended terminology for swine flu.

The Ethics and Validity of Social Media Surveillance Data

Some of the challenges include eliminating noise from surveillance data, identifying ethical issues regarding privacy, and building an infrastructural capacity in health institutions for the amount of incoming data.

Optimizing the use of social media for public health surveillance will provide more opportunities for the spread of information, detection, and monitoring. New surveillance models like Sickweather allow for the tracking of health conditions in a timely and cost-effective manner, especially for outbreaks where there is no cure.

Graham Dodge is the Co-Founder & CEO of Sickweather. Graham is an entrepreneur with diverse experience in design, marketing and business development. He was a member of the team that created the first online Crime Map, a visualization of aggregate crime data for the web portal Crime.com. Throughout his career he has worked in varying capacities for such brands as GlaxoSmithKline, Discovery, GEICO, AOL & MTV. He is a board member of PACT: Helping Children with Special Needs, an independent affiliate of the Kennedy Krieger Institute, that provides services for medically fragile kids. He was named a “Social Innovation Rockstar” by Yoxi/BOLD, and featured among Broadband for America’s “Faces of Innovation.” For more information visit www.Sickweather.com.