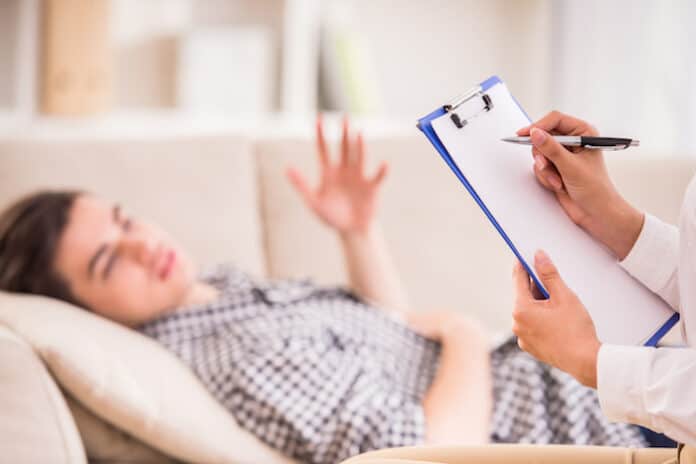 The prevalence of mental illness and substance dependence problems in both adults and children leads to emotional and financial burden on patients, families, and society as a whole. According to the National Institute of Mental Health National Comorbidity Survey, the lifetime prevalence of mental disorders is 46.6%, with half of these disorders emerging by age 14 and 75% by age 21.

Alarmingly, the prevalence of mental, emotional, and behavioral disorders in children ages 18 and younger is estimated to be between 17% and 20%, with 14 million youth suffering from one or more of these disorders (National Research Council and Institute of Medicine, 2009).

Untreated mental disorders compromise developmental achievement and place youth at risk for school failure, teenage pregnancy, suicide, violence, and the development of comorbid psychiatric and substance abuse disorders. According to the Centers for Disease Control (2008), suicide is the third leading cause of death in young people ages 10 to 24 with peak attempts occurring during adolescence.

Furthermore, the World Health Organization identifies the following statistics that support the magnitude and burden related to mental illness and substance dependence problems:

Primary care clinicians continue to provide the majority of psychiatric treatments for pediatric populations with estimates of 20% of pediatric patients being in need of psychiatric treatment. The increased recognition of the mentalhealth needs of youth, as well as the workforce shortage of child and adolescentpsychiatrists, reflects the need to increase providers who are competent to promote and manage the mental health needs of children and adolescents.

The role of the Family Psychiatric Mental Health Nurse Practitioner (F-PMHNP) may represent a means to address this shortage. In the past, nurse practitioners have been educated at the master’s level; however, there is a recommendation by the American Association of Colleges of Nursing (AACN) that by 2025, nurse practitioner education across the country will be at the doctoral level leading to a Doctor of Nursing Practice (DNP) degree.

The impetus for this recommendation is related to the changing demands of the complex healthcare environment which require nurse practitioners to be prepared with the highest level of scientific knowledge and practice expertise to assure quality patient outcomes. Another recent change in terms of the educational preparation of PMHNPs is that students are now educated to manage patients of all ages.

to comprehensive, cohesive, holistic delivery of services for patients who have previously had to schedule visits with two different providers to meet their complex needs. In conclusion, doctorally prepared F-PMHNPs are prepared to provide high, quality care to individuals of all ages experiencing psychiatric diagnoses and may be a potential solution for the ever growing mental health needs of individuals of all ages.

5 Benefits of Having a Well-Equipped Hospital