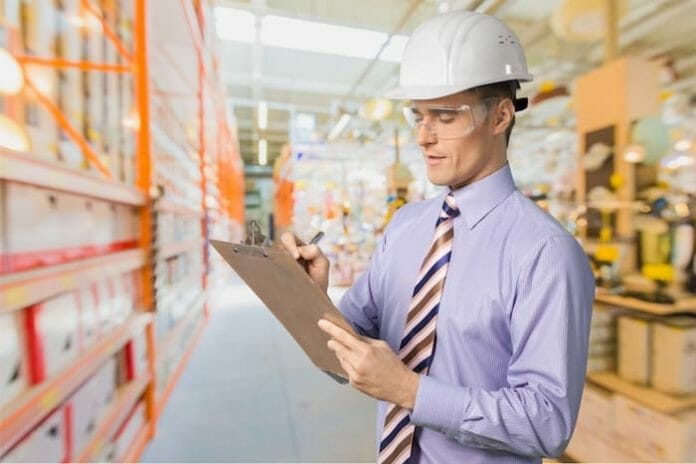 Rounding out the top cited standards in hospitals and medical centers are lockout tagout, general criteria in recordkeeping, maintenance of exit routes and asbestos were also among the top standards cited. Doctors’ offices and clinics include recordkeeping summaries, design and construction of exit routes, medical services and first aid, as well as general requirements for personal protective equipment in their top cited standards.

A more detailed look at the specific standards is important, however, to identify where the most critical issues within those particular standards may arise in an employer’s facility. In the last six months of 2011, the most frequently cited standards among hospitals, medical centers, doctors’ offices and clinics are as follows:

1.  Failure to train under the BBP standard

2.  Failure to implement and maintain an exposure control plan under the BBP standard

3.  Failure to engineer out hazards/ensure handwashing under BBP standard

4.  Poor housekeeping under the BBP standard

5.  Failure to use personal protective equipment under the BBP standard

7.  Failure to implement and maintain a written hazard communication program

10. Failure to ensure proper labeling of chemicals under the hazard communication standard

1.  Failure to implement and maintain an exposure control plan under the BBP standard

2.  Failure to train under the BBP standard

3.  Failure to engineer out hazards/ensure handwashing under BBP standard

4.  Poor housekeeping under the BBP standard

5.  Failure to implement and maintain a written hazard communication program

6.  Failure to make the Hepatitis B vaccination available under the BBP standard

7.  Failure to prepare exposure determinations under the BBP standard

8.  Failure to use personal protective equipment under the BBP standard

9.  Failure to provide post exposure Hepatitis B vaccination under the BBP standard

10. Failure to train employees under the hazard communication standard

While full compliance with the standards can be difficult, there are steps employers can take to minimize these hazards and avoid costly citations, including OSHA card replacement.

First, healthcare employers should regularly audit their safety and health compliance by performing facility-wide and recordkeeping inspections and reviews. The focus of the audits should be in those areas where non-compliance is most likely, including both those standards identified above, and those issues specific to the employer’s facility and company history. For example, if the employer has had previous citations from OSHA, those standards should be a focus of the audit to prevent repeat citations, especially if they occurred in the last five years since they can be the basis for repeat violations. This includes citations from other company facilities as well.

Healthcare employers should also review their first reports of injury, OSHA 300 logs and workers compensation records to look for patterns of injuries related to potential safety infractions. Finally, employers should perform walk-through inspections of their facilities looking for potential hazards and safety violations promptly correcting any hazards they locate. The information gathered from these audits and inspections should be used improve in areas where safety compliance is found to be deficient, including implementing new procedures and policies.

Second, healthcare employers should audit their training practices, especially in relationship to BBP and Hazard Communication. Failure to train citations are common as just one missed employee can result in a citation. They also can be difficult to defend if multiple employees are involved (the more employees that violate the rule the more likely it was not properly implemented). Refresher training is critical to remind employees of their obligations. Training records are critical in the event of an OSHA visit.

While not all hazards, and therefore not all potential for citations, can be eliminated, taking the above-steps will go a long way in reducing the likelihood of their existence.

When to Hire a Qualified Personal Injury Attorney

No Surprises Act: Where We’ve Been and Where We’re Going