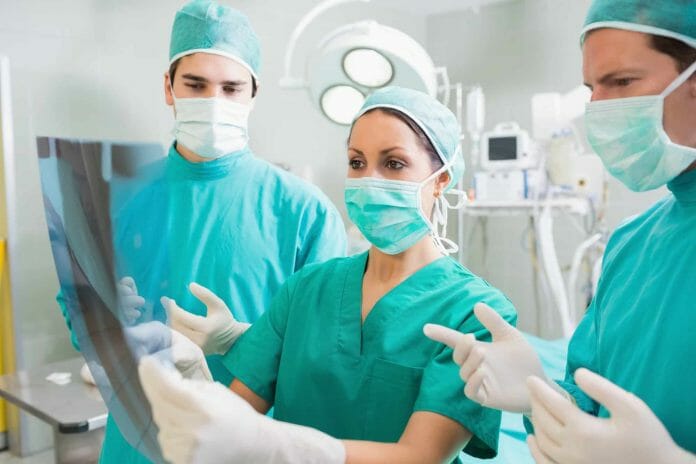 In the case of hospital care, the stakes are high, with errors potentially resulting in serious adverse events or even death. In the field of obstetrics & gynecology, these incidences can have a deeply personal impact, affecting the lives of mother, baby, family, and attending clinicians. It’s not surprising, then, that in the most catastrophic cases, the costs of obstetric malpractice suits can be astronomical.

The good news is that we have seen overall OB-Gyn claims counts stabilize in the past decade. National efforts have been made to continue to raise the standard of care, and in some metrics it appears to be working. There still remains work to be done, though. This is especially evident by the fact that overall obstetrics claim costs have continued to increase in the same time period, driven by mounting medical costs and legal expenses. Most notably, these costs manifest themselves in the form of ‘jumbo’ verdicts, some of which total well into the eight-digits.

While it can be crass to speak about human life in the context of cost, the reality is that sensitivity to legal risk has had an impact on the way that doctors practice. A 2012 survey conducted by the American Congress of Obstetricians & Gynecologists (ACOG) revealed that over half (51%) of OB-Gyn respondents made a change to their practice in a three-year period as a direct result of liability costs or availability. Some of these changes include increasing the number of C-section deliveries, reducing or stopping major surgeries, and even stopping their gynecology practice altogether.

In one 2013 Pennsylvania case, a baby was diagnosed with cerebral palsy after a lengthy labor. The lawsuit that followed alleged that the care provided by the OB-Gyn team and hospital didn’t meet the standard of care; a closer examination shows that there were several complicating factors that could have been prevented.

The labor progressed slowly, and the eventual use of a vacuum extractor was not discussed until 24 hours after admission. This fact speaks to ambiguity in the face of an extreme complicating scenario. The creation and observation of effective protocol for such a scenario could have reduced the decision making time of the team. And because of the protracted length of the labor, there was a high likelihood of of shift turnover. Completed documentation and effective hand-off communication during this time would have been a critical factor.

The labor was further complicated by by the administration of oxytocin, during which time the fetal heart rate showed periods of minimal fluctuation, suggesting fetal distress. Monitors also showed a period of prolonged hypoxia during the 17 minutes that the vacuum extractor was used, during which time the suit also alleged that shoulder dystocia occurred.

All of this was further compounded by the fact that the mother was a woman of small stature and the baby may have been larger than expected because she was past her due date. Had this case been flagged as a high-risk patient, with the appropriate staff and equipment made available, could the outcome have been different?

The pressing question, then, is what actions should clinicians take to reduce adverse events & save lives, thereby reducing the effect of medi-legal costs on their practice? The key is to control the five drivers of risk:

In cases like this one, the births could have been successful had these drivers of risk been effectively managed. There may have been no story of trauma; though it’s still not a certainty. What is certain is that managing those factors would have contributed to lower, or no claims, had the hospital and staff been able to demonstrate that effective protocols were followed to the best of their ability.